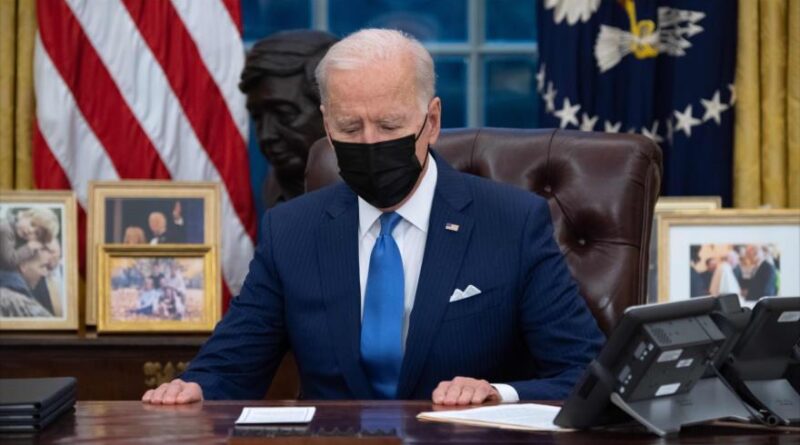 The Biden administration in the US, reversing a Trump ban, authorized operations with the Maduro government in Venezuelan ports and airports.

Today, the United States Department of the Treasury issued a notice indicating that, except for some provisions, “all transactions and activities involving the Government of Venezuela… are authorized.”

Through the “General License 30A” the new US administration, headed by Joe Biden, has allowed dealings with the National Institute of Aquatic Spaces (INEA) of Venezuela, or any entity that it owns, to enable transactions, incidents, and necessary operations for the use of Venezuelan ports and airports, which had been prohibited by an executive order issued on August 5, 2019 by then-Republican President Donald Trump.

However, the license does not guarantee that “any transaction or activity related to the export or re-export of diluents, directly or indirectly, to Venezuela” can be carried out, nor does it authorize any transaction with any person or institution that is subject to sanctions from the US government, other than the INEA or the entities in which it participates, according to the text.

This is the first measure taken by Biden, who took office on January 20, with respect to anti-Venezuelan sanctions imposed by Trump in attempts to increase pressure and ultimately topple President Nicolás Maduro.

In 2019, the Trump administration recognized former Venezuelan deputy Juan Guaidó as the “president in charge” of Venezuela and intensified its efforts to overthrow Maduro, resorting to different measures, ranging from visa restrictions on officials, sanctions against oil companies, assassination attempts of authorities including the president, to threats of military invasion.

However, Biden has said that he will open channels of dialogue with Venezuela, ignoring Guaidó’s calls to follow Trump’s policy. Meanwhile, Maduro has stated that he hopes to have “decent” conversations with the new tenant of the White House.