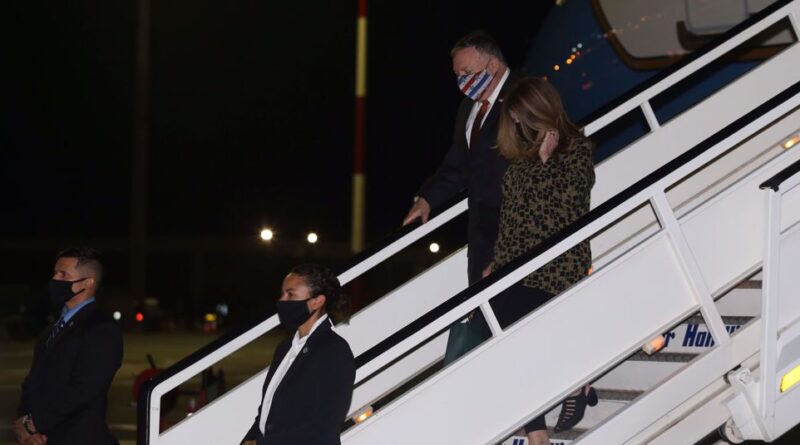 September 27, 2020.- The US has reportedly said it is closing its embassy in Baghdad unless Iraq prevents rocket attacks.

“What we’re being told is that it is a gradual closure of the embassy over two to three months,” an Iraqi official was cited as saying in a Wall Street Journal report.

A State Department official also took the chance to point the finger at Iran.
“The Iran-backed groups launching rockets at our embassy are a danger not only to us but to the government of Iraq, neighboring diplomatic missions,” the official was cited as saying.

RELATED CONTENT: Washington Finally Admits it has Been Interfering in Hong Kong

Iran’s Foreign Minister Mohammad Javad Zarif on Saturday condemned any assaults on diplomatic places, saying such attacks in Iraq must be stopped.

He touched upon attacks carried out against Iran’s diplomatic locations and highlighted the necessity of guaranteeing the dignity and security of Iranian diplomats in Iraq.

The heavily fortified Green Zone in Baghdad, which hosts foreign diplomatic sites and government buildings, have been frequently targeted by rockets and explosives in the past few years.