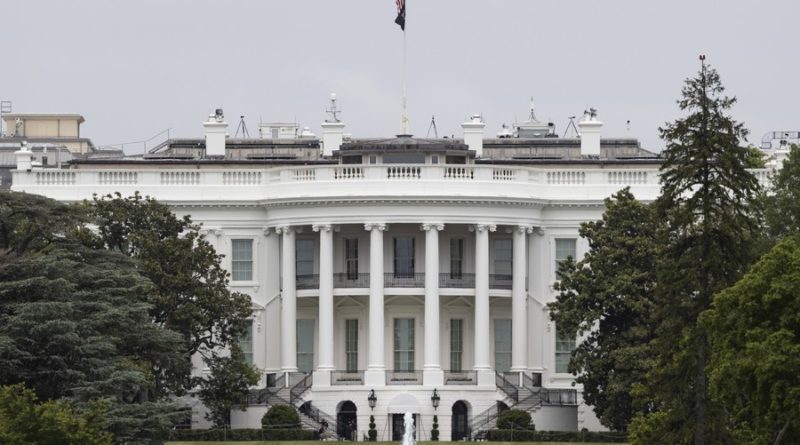 The U.S. sanctions represent “an attack against the interests of victims of atrocity crimes, for many of whom the Court represents the last hope for justice.”

The White House said Thursday that U.S. President Donald Trump has authorized economic sanctions against ICC officials “directly engaged with any effort to investigate or prosecute United States personnel without the consent of the United States,” as well as the expansion of visa restrictions against these officials and their family members.

Later on Thursday, the ICC said in a statement that the U.S. attacks “constitute an escalation and an unacceptable attempt to interfere with the rule of law and the Court’s judicial proceedings.”

Noting that the U.S. sanctions represent “an attack against the interests of victims of atrocity crimes, for many of whom the Court represents the last hope for justice,” the ICC, which has 123 member states, vowed it would stand firmly by its staff and remain “unwavering in its commitment to discharging, independently and impartially, the mandate bestowed upon it by the Rome Statute and the States that are party to it.”

The United Nations (UN) human rights office said Friday that it is deeply concerned over the United States’ planned sanctions.

“The independence of the ICC and its ability to operate without interference must be guaranteed so that it can decide matters without any improper influence, inducement, pressures, threats or interference, direct or indirect, from any quarter or for any reasons,” Rupert Colville, spokesperson for the UN High Commissioner for Human Rights, told a briefing here.

“Victims of gross human rights violations and serious violations of international humanitarian law and their families have the right to redress and the truth,” he added.

The German Foreign Ministry on Friday expressed its deep concern over the U.S. decision.

“We have noted with great concern the U.S. statement that gives the secretary of state the opportunity, in some cases, to introduce additional visa restrictions and additional economic sanctions against officials of the International Criminal Court,” the ministry said in a statement.

Noting Germany is one of the strongest supporters of the ICC, the ministry said: “We have full confidence in its work. It is an indispensable institution in the fight against impunity for international crimes, and it is needed today more than it has ever been.”

“We reject any attempts to put pressure on the independent court, its staff, and those who work with it,” the ministry stressed.

The U.S. decision “represents a serious attack on the Court and the States Parties to the Rome Statute, and beyond that, a challenge to multilateralism and judicial independence,” French Foreign Minister Jean-Yves Le Drian said in a statement published on the ministry’s website.

France reiterated its full support for the court, which bashed the U.S. sanctions later on Thursday. “The Court is the only permanent international criminal court with a universal vocation,” Le Drian said.

Noting the court plays a vital role in the fight against impunity for the perpetrators of the most serious crimes, Le Drian said “France will strive to ensure that the Court is able to fulfill its mission in an independent and impartial manner.”

Featured image: The White House is seen in Washington D.C., the United States, on May 21, 2020.(Photo by Ting Shen/Xinhua)