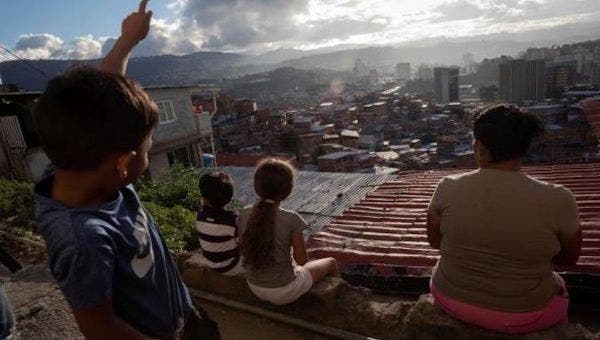 Venezuelan economy’s performance has declined steadily for almost a decade since the imposition of U.S. sanctions in 2015.

February 9, 2021.-  The US Government Accountability Office (GAO) acknowledged that US sanctions on Venezuela have killed tens of thousands of people and harmed the country’s economy, especially by targeting its oil production.

In a new report, GAO also recalled that the sanctions imposed on Venezuela under former president Barack Obama’s and then Donald Trump’s administrations, are also hindering US-backed humanitarian aid to Venezuela.

The report “offers more evidence that the unilateral and illegal US sanctions are a punishment against the Venezuelan people and they should be ended immediately,” Center for Economic and Policy Research (CEPR) Co-Director Mark Weisbrot said.

GAO noted that the financial sanctions imposed on Venezuela since 2015 led to a drop in oil production of 797 tons per day, which at current oil prices would represent US$16.9 billion per year in foregone oil revenues.

President Joe Biden ordered a review of US economic sanctions on countries such as Venezuela, Iran, and Cuba to determine their humanitarian impact.

“This is positive. However, there is not much to assess. There is no reason to allow this crime from the Trump administration to continue,” the expert recalled.

Featured image: A group of children on the rooftop of their home in Petare, Venezuela, Dec. 20, 2021. | Photo: EFE