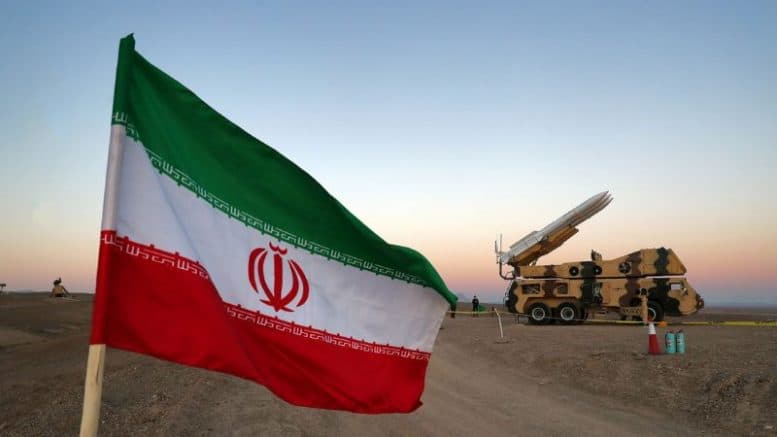 The US has warned that it will destroy possible Iranian long-range missile shipments to Venezuela, a senior Pentagon official announced. However, he did not clarify in detail which shipments were being referred to.

“The transfer of long-range missiles from Iran to Venezuela is not acceptable to the United States and will not be tolerated or allowed,” Abrams told Fox News.

“We will do everything possible to stop the shipments of long-range missiles, and if they somehow reach Venezuela, they will be eliminated there,” added the State Department official.

However, the senior US administration official did not provide information whether the possibility of such shipments exists, stating only that Iran and Venezuela are a likely partner for arms deals.

“Iran has announced its intention to participate in the sale of arms, and Venezuela is an obvious target because those two pariah regimes already have a relationship,” Abrams assured, specifying that, according to him, “Venezuela is paying in gold to buy gasoline from Iran, and there is an Iranian presence in the country. ”

Elliott Abrams, who is a convicted war criminal for his role both in the Iran-Contra scandal and in massacres in Central America during the ’80s, has been in charge of pushing the failed US regime-change operation against the legitimate government of Nicolás Maduro in Venezuela, and was recently also appointed to fulfill the same destabilizing work against Iran—promoting criminal and illegal US sanctions against both countries and their population. Ironically he had the title of Assistant Secretary of State for Human Rights and Humanitarian Affairs within the Reagan administration.

The administration official also assured that “Iran has sent missiles to the Houthis,” so “they are ready, willing and able to send them to Venezuela and other potential buyers… Each delivery of Iranian weapons destabilizes South America and the Caribbean, and is especially dangerous for Venezuela’s neighbors in Brazil, Colombia and Guyana,” Abrams added.

The end of the embargo
On October 17, Iran’s Ministry of Foreign Affairs reported that the arms embargo imposed on the country has been lifted and Tehran can buy and sell weapons .

Iranian Foreign Minister Mohamad Javad Zarif declared, in relation to the lifting of the arms embargo, that the “normalization of military cooperation with the international community is a triumph for the benefit of multilateralism, peace, and security” in the Middle East.

US Secretary of State Mike Pompeo, in turn, declared on October 18 that Washington is prepared to impose sanctions on any person or legal entity that is involved in the arms trade with Iran.