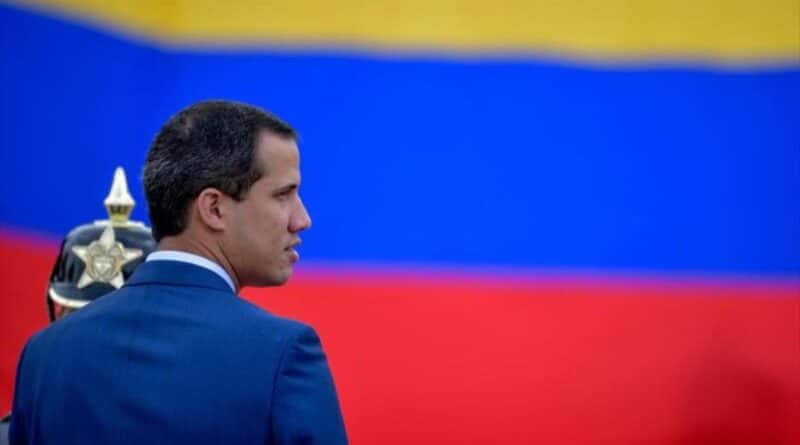 The National Assembly of Venezuela asked the parliaments of six countries for help to investigate Juan Guaidó and his circle of collaborators surrounded by corruption scandals.

This Tuesday, the National Assembly (AN) of Venezuela approved formal requests sent to the parliaments of Spain, the United States, Colombia, Paraguay, Argentina and Panama, asking them to help the Bolivarian country in the process of investigating opposition leader Juan Guaidó and several of his closest associates involved in several corruption cases.

Congressman Jorge Rodríguez, president of the AN, emphasized that these countries, despite having recognized the coup leader Guaidó as interim president of Venezuela, “looked the other way” when certain crimes were committed in their own territory.

According to the statement, those involved have to “respond to this Parliament, to the Venezuelan judicial system, and they must also respond to the parliaments that opened investigations in other countries in the world where these events were perpetrated.”

According to the head of the Venezuelan Parliament, these investigations foreshadow serious damage to the common patrimony of Venezuelans, and “might involve figures of transnational crimes committed in other countries,” he explained.

The statement came after the AN of Venezuela swore in, on January 20, a special commission to investigate the crimes and acts of corruption perpetrated by the opposition leadership led by Guaidó during the previous legislature.

The parliamentary committee will establish areas of investigation in the political, social and economic spheres, including hearings for representatives of the Public Ministry and the judiciary.

On January 23, 2019, deputy and president of the AN in contempt at the time, Juan Guaidó proclaimed himself president in charge of Venezuela, in an act of usurpation supported by the US administration at that time, chaired by Donald Trump, which opened the doors to blockade and dispossession of billions of dollars in property and assets of the Venezuelan State abroad.