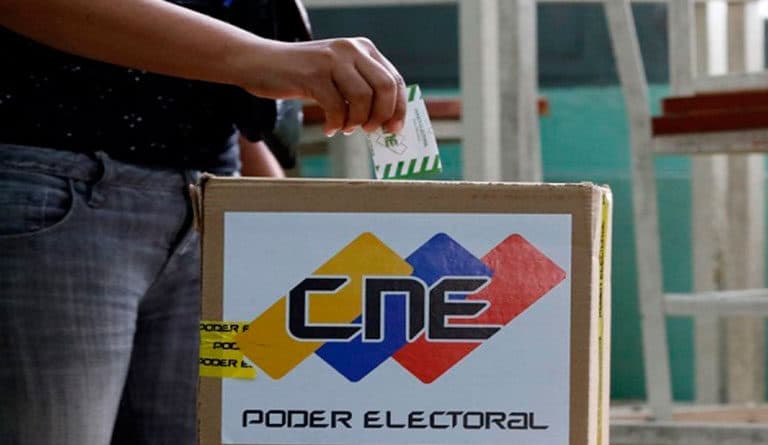 Venezuelan Foreign Affairs Minister, Jorge Arreaza, this Thursday criticized the actions by his Colombian counterpart, Claudia Blum, which seek to avert the parliamentary electoral process scheduled for December 6 in Venezuela.

“Worrisome! Some good Colombian jurist should take the time and trouble to train the Chancellor regarding the International Criminal Court, its role and powers under the Rome Statute. Maybe start with minimal lessons on criminal law,” wrote the Venezuelan top diplomat on the social media network Twitter.

During her speech at a meeting of foreign ministers of the so-called “Lima Group,” Blum insisted on the importance of investigating alleged cases of human rights violations in Venezuela in order to build a dossier of crimes against humanity that could influence public opinion against Venezuela and avert the electoral process.

The action of the Colombian minister is part of the script of the ad hoc commission of the Lima Group, which issued false data on Venezuela to try to discredit the country and contribute to the interventionist plan promoted by the United States regime ad followed by the European Union and Lima Group countries.

In this context, Venezuela is tuning up its new technological electoral platform to guarantee the vote of Venezuelans. 90% of the country’s political organizations formalized their registration with the National Electoral Council (CNE), for a total of 107 political parties with more than 14,000 candidates competing for 277 positions in the National Assembly. More than 90 percent of the candidates belong to opposition parties.