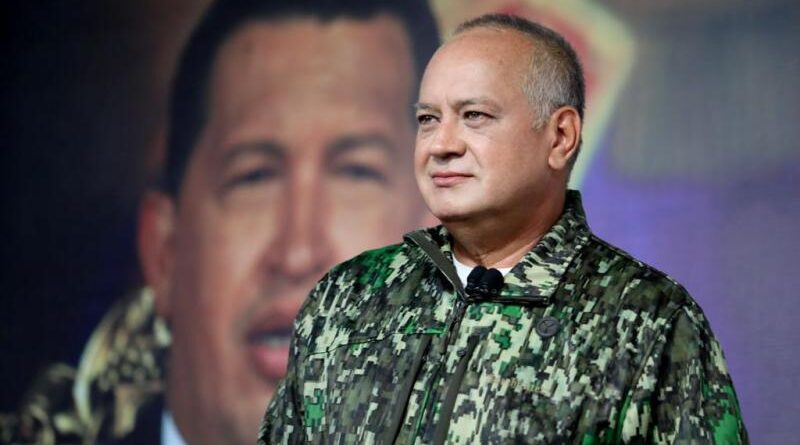 The president of the National Constituent Assembly (ANC), Diosdado Cabello, warned this Wednesday of the preparation of a “new media campaign” against Venezuela, whose main theme will be “Venezuelan migrants.”

According to Cabello, the campaign to discredit the country is being created by sectors of the opposition that seek to reuse migrants to try to achieve their destabilizing objectives.

“I am going to denounce it today, a new campaign is beginning against the country, using migrants. Look, some of them fell for it naively, don’t fall for it again,” said Cabello.

Cabello also warned that these dirty war campaigns against Venezuela are going to increase as the parliamentary elections on December 6 approach. On that point, he rejected the interventionist statements of the Minister of Foreign Affairs of Spain, Arancha González Laya, who said that they will not recognize the results of the elections.

From 2014 until 2018 a strong campaign was launched inside and outside Venezuela promising Venezuelans success and the “American dream” anywhere besides Venezuela. Some reliable experts calculate a migration of between 1.5 and 2.5 millions Venezuelans who fell for the false promises of a better life, and who were also trying to escape the terrible economic crisis Venezuelans suffered during those years.

According to recent official data, merely since March 2020, when COVID-19 was detected in Venezuela, more that 100,000 migrants have returned to the country using official entry points, escaping terrible living conditions, xenophobia and the COVID-19 catastrophe in most South American countries. The government also estimates that around 70,000 have entered the country using illegal trails known as trochas.