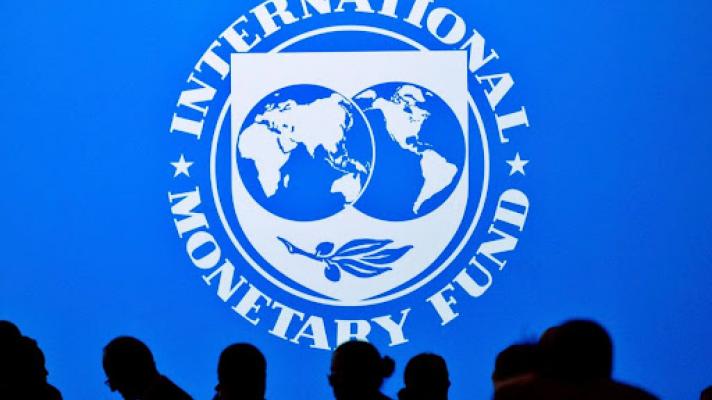 Venezuelan Vice President Delcy Rodríguez, during her speech at the United Nations Conference on Trade and Development, denounced the refusal of the International Monetary Fund (IMF) to deliver $5 billion through Special Drawing Rights (SDR) that Venezuela requested to combat the pandemic.

Vice President Rodríguez stressed that this is a consequence of the United States’ veto against Venezuela.

The Chavista leader stated that Venezuela, together with various organizations and individuals, demands “a correction of the unfair distribution of the IMF’s Special Drawing Rights to address the effects of the pandemic.”

She provided some data explaining the injustice in the distribution of resources: of the $650 billion approved by the IMF in the Special Drawing Rights mechanism, more than 63% has been allocated for rich countries that already have a high vaccination rate. This is a result of the unfair quota allocation scheme.

She decried that in said scheme, “Africa, for example, which has 17% of the world’s population, has received or will receive only 5% of the Special Drawing Rights funds,” while “Europe, with 9% of the world’s population, will receive 36% of these funds.” She added that “out of the $179 billion assigned to the countries of the American continent, $113 billion will be for the United States.”

Rodríguez also emphasized that Venezuela has been the target of over 430 unilateral coercive measures that have decimated its foreign trade. Just in the oil sector Venezuela has suffered losses exceeding $63 billion.

In March 2020, the IMF rejected the request of the government of Nicolás Maduro for financial assistance of $5 billion to deal with the pandemic, with the pretext that “the Fund is not in a position to consider this request,” following Washington’s narrative that Juan Guaidó is the “interim president” of Venezuela.