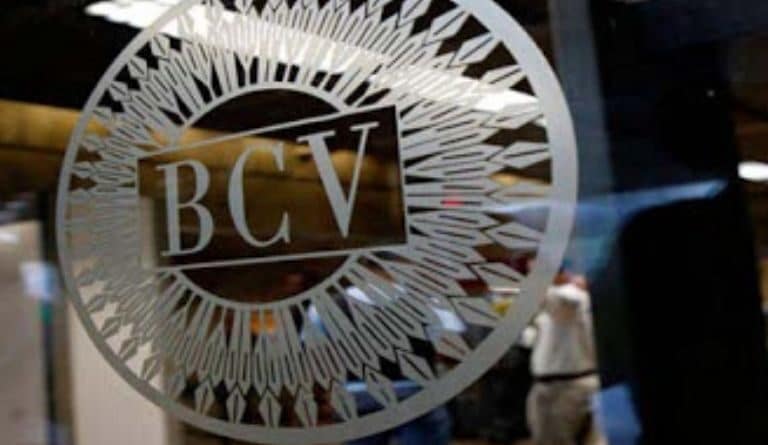 On Friday, October 1, William Castillo, Venezuelan deputy minister for Anti-Blockade Policies, an entity under the Ministry of Economy and Finance, highlighted that with the entry into circulation of the new bank notes of the bolívar in Venezuela, a speculative wave may be generated that could lead to trapping of foreign currencies in the country.

In this regard, Deputy Minister Castillo commented that the Central Bank of Venezuela (BCV) will inject $50 million into the exchange rate market on Monday, in order to stop the speculative attack on the bolívar.

Between Wednesday, September 29 and Friday, October 1, the black market exchange rate showed irregular behavior after more that two months with the price of dollar around BsD 4 per dollar. In three days the price of the black market dollar moved from BsD 4.2 to 5.2, representing a jump of almost 25%. It is important to highlight that the official exchange rate as for Thursday closed at BsD 4.2 per dollar, on Friday the market remained closed due to the monetary rebranding adjustment.

“Once the monetary rebranding process has been finalized,” wrote Castillo on Twitter, “the BCV will intervene on Monday in the Exchange Market with $50 million  to stop the speculative attack against the bolívar. Do not go crazy, there are enough foreign currencies [to keep speculators at bay]. Don’t pay attention to rumors and avoid giving your money to the vultures.”

Corroborating this information, the BCV issued a statement explaining that this measure will be adopted for “consolidation of economic stabilization” in the country, for which the institution will continue carrying out this type of action to “influence the exchange rate market.”

Castillo urged everyone to avoid falling to rumors that make people lose money, since there are “vultures” that would be fishing in troubled waters to get more profits from the entry into force of the new monetary system.

Currently Venezuela’s international reserve is at its highest level, $11,2 billion after the International Monetary Fund (IMF) provided Venezuela with more than $5 billion through special drawing rights (SDR) that was requested by Venezuela, like many other countries, in 2020, but was only made a reality after the Mexico Talks between the Venezuelan government and part of the opposition started last September.

Featured image: Logo of the Venezuelan Central Bank at its headquarters in Caracas. File photo.