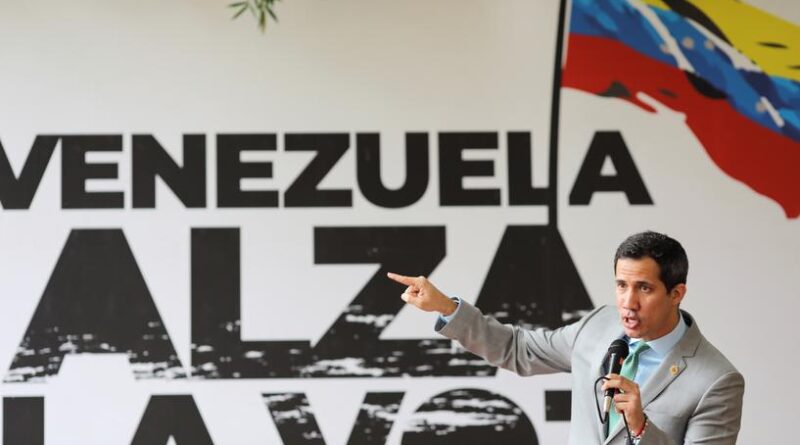 “We want to have bipartisan support. It’s a challenge for us, not for the new administration […] to show a path toward a viable solution,” he said in an interview, claiming that “any president in the world today would want to get closer to a solution to the crisis in Venezuela.”

The opposition lawmaker drew ire and scorn on social media when he endorsed Democratic candidate Joe Biden on his election victory. While outgoing President Donald Trump expressed doubts on some occasions, other officials and the State Department were unwavering in recognizing Guaido, who proclaimed himself Venezuela’s “interim president” in January 2019.

Former Vice President Biden voiced his support for Guaido during the campaign, but has yet to comment on Venezuela since his electoral triumph.

Some analysts expect the new administration to stay the course of trying to remove Maduro at any cost, while others speculate that there might be a loosening of sanctions. The president elect’s cabinet so far includes several Obama administration veterans in foreign policy posts.

The Trump administration has levied successive rounds of punishing unilateral measures against the Caribbean nation, particularly targeting the oil industry. The most recent measures have included threats and secondary sanctions against oil corporations, targeting shipping companies and clamping down on swap deals. US sanctions have been described as “collective punishment” and deemed responsible for tens of thousands of deaths.

Following his self-proclamation, Guaido led several attempts to oust the government by force, including a military putsch. In May 2020 it was likewise revealed that the Venezuelan opposition was behind a failed paramilitary invasion featuring deserting Venezuelan soldiers and US mercenaries.

Guaido’s hardline antics, alongside calls for a US intervention and a string of scandals, saw his support quickly erode amidst the Venezuelan opposition. A number of forces, including sectors of the largest opposition parties, eventually broke ranks and engaged in dialogue with the government with a view to taking part in upcoming National Assembly (AN) elections.

For his part, the hard right politician has led several opposition parties to boycott the vote, with US support.

Instead, Guaido has announced a “popular consultation” to take place December 5 through 12, with supporters asked whether they reject the December 6 AN vote and whether they endorse “hastening international actions” to remove the government. The consultation will have digital and in-person components, but no further details on norms and vote tallying are currently known.