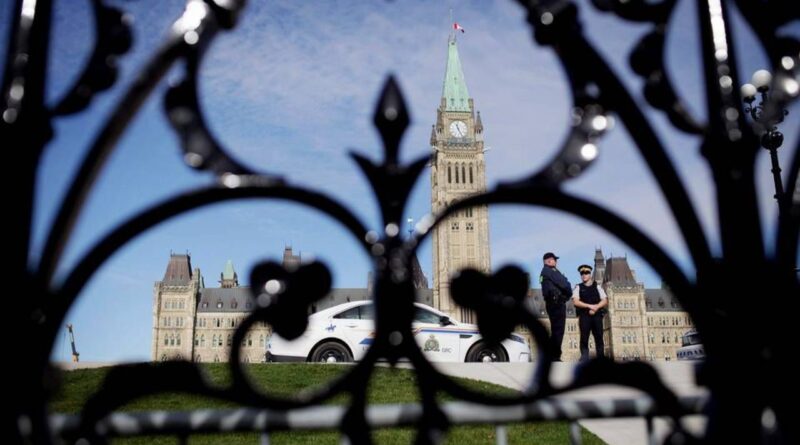 The Venezuelan government welcomed the support of the New Democratic Party (NDP) of Canada, one of the most important political movements in the North American country, which recently expressed its intention to promote respect for the sovereignty and self-determination of Venezuela.

Moreover, the leadership of the party, which is part of the parliamentary opposition in Canada, demanded that the Canadian government exit the self-styled Lima Group.

On this issue, Venezuelan Minister for Foreign Affairs, Jorge Arreaza Montserrat, sent a message on behalf of President Nicolás Maduro and the Venezuelan people, welcoming the statement issued by the NDP.

“We salute the brave decision by the New Democratic Party @NDP of Canada,” wrote Arreaza on his Twitter account, “for taking the stand ‘to oppose actively against foreign intervention in Venezuela, to defend the right of self-determination of Venezuela, and to get Canada out of the Lima Group.’ No to interventionism!”

The text of the official document issued by the NDP states that the party is a defender of peace, democracy and non-intervention in the internal affairs of other countries. It also states that the Lima Group is an association of representatives of nations, including the Liberal government of Canada, that is based on an interventionist politics that is illegal according to international law.

What is the matter with the Lima Group?
After its creation in 2017, while the United States government was tightening the blockade against Venezuela, the Lima Group sought to exert pressure against the government of President Nicolás Maduro, through a coalition of extreme right-wing Latin American and Caribbean governments.

However, four years later, this extreme right-wing interventionist group is losing strength and its influence on the international political scene is being reduced every day. In addition, Bolivia and Argentina recently withdrew from this group. Although Mexico is still a member, the current president of Mexico, Andrés Manuel López Obrador, neither attends its meetings nor signs any of its declarations.

Many political analysts are of the opinion that the Lima Group seems to be destined to disappear. Even the right-wing governments that persist are suffering internal political crises that are damaging the leadership they are trying to impose against Venezuela.

In this sense, the pronouncement by the NDP marks a strong trend within Canada of support for the principle of nonintervention, despite the hegemonic attitude of the governing Canadian Liberal Party, whose leadership of the Lima Group is critical.