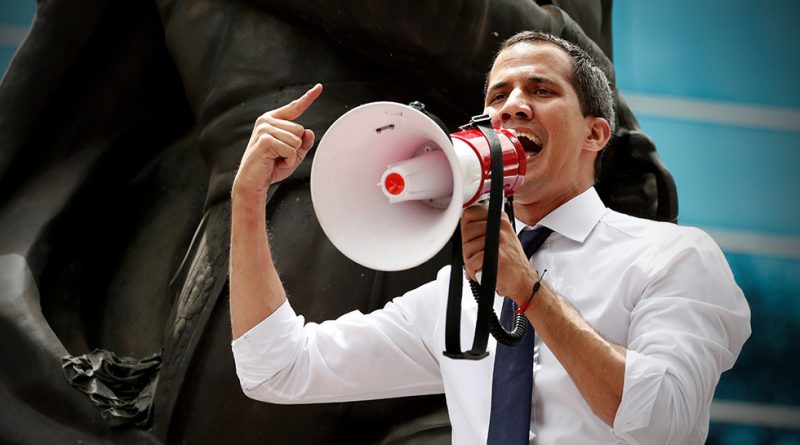 A criminal investigation has been launched into Venezeulan opposition leader Juan Guaido and several key advisers after the government led by President Nicolas Maduro accused them of acts of treason.

Venezuelan Prosecutor general Tarek Saab announced the move on Friday. Guaido was allegedly involved in negotiating away Venezuela’s “historical claim” to the territory of Esequibo, which is formally under the administration of Guyana.

RELATED CONTENT: Simonovis: From “Agonizing Political Prisoner” to Guaido’s “Strong Man” in the US

A vestige of South America’s colonial history, the dispute over Esequibo is long in the making, dating back centuries to squabbling between the Spanish, Dutch, and eventually British Empires. In the 20th century Venezuela and Guyana have been trying to settle the matter through UN. More recently, however, conflict over the territory has been tied to natural resources, eyed by companies like ExxonMobile. Last year, a standoff broke out between the Venezuelan Navy and vessels of the energy firm searching for oil in the region with Guyana’s permission, forcing the surveyors to turn back.