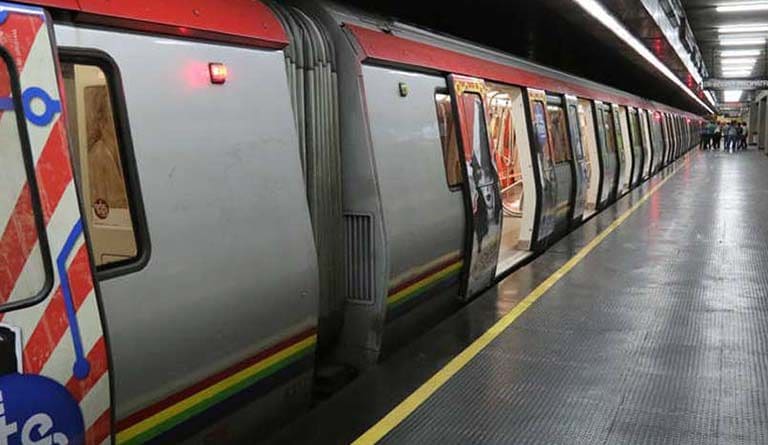 Through the Caracas Train Project, 22 trains from the Caracas Metro system will be refurbished in order to improve service for the Venezuelan people.

During a working meeting with the President of the Republic, Nicolás Maduro, and transportation authorities, it was learned that the system will be refurbished with a new image.

The Vice Minister for Transportation, Claudio Farías, reported that work is currently underway to improve the Metro’s rail system. “We are activating mechanisms that do not allow the theft of the material contained in the railway tracks that on different occasions have been subject to sabotage,” he said.

The vice minister added that 1,600 fuses have been fabricated locally with this plan, which represents a savings of almost 100%, as well as rubber for the couplers of the trains, another savings in foreign currency under the current US blockade and illegal sanctions. He also mentioned that the condition of the trains such as air conditioning, engines and wheels will also be improved.

“This is part of the things that the working class of the Caracas Metro does,” while showing one of the special fuses used to couple the train, allowing 99% savings in the cost of this input in foreign currency,” said Farias.