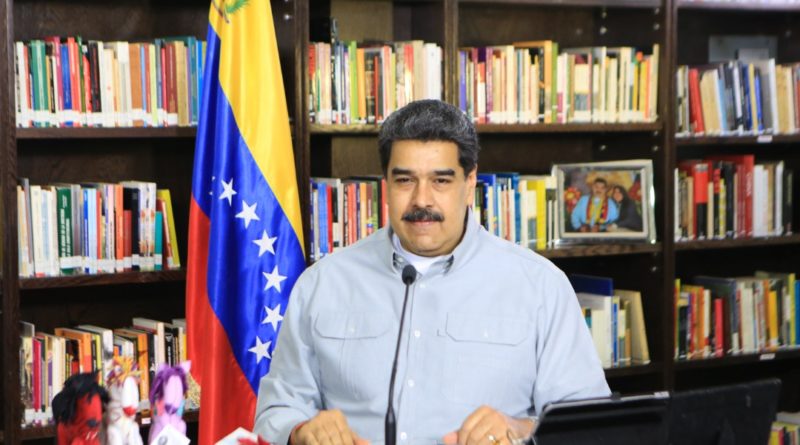 Venezuela confirms on Tuesday 139 new positive cases for the Covid-19 for a total of 4,187 cases, President Nicolás Maduro reported. In statements broadcast by Venezolana de Televisión, the Venezuelan head of state explained that 58 are cases of community transmission and 81 are imported cases.

In reference to the cases of community transmission, the Venezuelan President indicated that 18 are from El Vigía, Mérida state, as a result of a party that took place in this community, which infected several people. “It was all the product of a trochero (mojado) who came to the party,” said the President, referring to a person who returned from Colombia through irregular roads or “trails,” without passing through the border check points installed by the Venezuelan government, which carry out free tests and quarantine for 14 days.

The Border Heats Up: Venezuela’s War Against Colombia’s Paramilitaries

The Minister of Health, Carlos Alvarado, points out that, in total, 126 members of 4 communities of the Pemón ethnic group are infected with Covid-19, but all asymptomatic and isolated. Alvarado pointed out that, in El Vigía, 17 people are affected and in Timotes (Mérida) there is another outbreak, as well as in Sucre, in a community of fishing workers, and in some parishes of Miranda that he did not identify.

Regarding imported cases, 66 are from Colombia, eight from Peru and six from Ecuador.

Given the accelerated increase in cases and a flare-up of Covid-19, the Venezuelan president urged the population to comply with the social quarantine, which started on Monday, and which has been strengthened in 10 states of the country where more cases of coronavirus are registered.