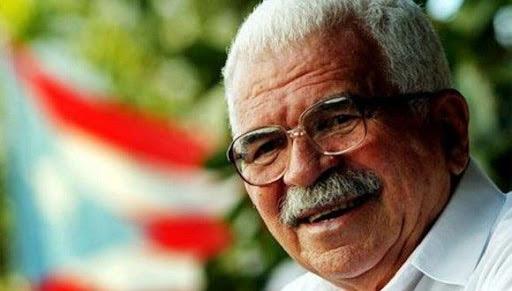 Chancellor Jorge Arreaza made a public post on his twitter account that says: “Venezuela regrets the physical departure of Rafael Cancel Miranda and expresses the deepest condolences to relatives, friends and compatriots of such an important patriot, who dedicated his life to fight the colonial domination of the United States which still prevails over Puerto Rico.”

Below the entire text:

The Bolivarian Republic of Venezuela joins the Puerto Rican nation in lamenting the physical farewell of Rafael Cancel Miranda, a distinguished patriot who devoted his life to fighting the colonial rule of the United States still reigning on Puerto Rico.

RELATED CONTENT: Oscar Lopez Rivera: “Socialism is an Alternative that Can Move Us Forward”

Cancel Miranda went into immortality one day after 66 years when, together with Lolita Lebrón, Irving Flores and Andrés Figueroa, burst into the US Congress to draw the attention of the entire world on the persistence of the colonial situation in their country; a situation that far from having been overcome, today seems to be worsening with the increasingly direct intervention of Washington.

The Government of the Bolivarian Republic of Venezuela expresses, on behalf of the Venezuelan people, its deepest condolences to the family, friends and fellow Puerto Ricans, and undertakes the commitment to honor its anti-imperialist legacy and the example of action of one who, as he would say in his poems, challenged prisons and hells “with the freedom of one who has no price.”