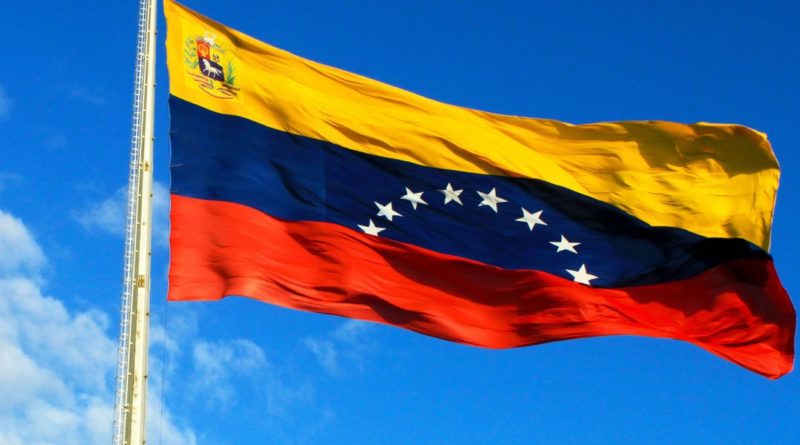 The Government of the Bolivarian Republic of Venezuela rejected the claims from the dominant US elite that plans to pass legislation called “Emergency Assistance Law, Democracy and Development Assistance for Venezuela”, whose purpose is to deepen attacks against the nation.

Through a statement issued by the Ministry for Foreign Affairs, the government states that “this law only seeks the restoration of neoliberal Venezuela and the plundering of its resources, for which it openly raises an alleged legal protection regime on Venezuela, in which even its political local puppet allies from the Venezuelan opposition would be tied to the opinions and ‘recommendations’ of the US government.”

RELATED CONTENT: Delcy’s Reaction on the New US Venezuelan Bill and Coup Budget

Full text of the statement:

The Bolivarian Republic of Venezuela categorically rejects the new interventionist aggression undertaken from the dominant elite of the United States of America, this time by attempting to pass legislation ironically baptized as the Emergency Assistance Law, Democracy and Development Assistance for Venezuela, designed to deepen attacks against the Venezuelan people, ignore our sovereignty and internal constitutional order.

Behind this chain of euphemisms, an instrument is hidden aiming at accentuating the implementation of unilateral coercive measures, which are illegal, while violating the Charter of the United Nations, insofar as they undermine the human rights of more of 30 million Venezuelans. Additionally, in a delirium of imperial arrogance, the US Congress intends, through this legislative act, to repeal the right to punish countries that maintain commercial relations with Venezuela.

In short, this law only seeks the restoration of neoliberal Venezuela and the plundering of its resources, for which it openly raises an alleged regime of legal guardianship over Venezuela, in which even the political puppet allies in the Venezuelan opposition would be tied to the opinions and “recommendations” of the US government.

Far from solving the problem of more than 50 million people in poverty or reversing the serious violation of human rights to more than 5,000 migrant families who have been separated so far this year in their country, the US Congress intends to waste taxpayers’ money to finance the destabilization of Venezuela and deliver resources to satellite governments and accomplices of its strategy.

In the face of this new aggression, the People and the Government of the Bolivarian Republic of Venezuela remain firmly within the path of legality, peace and heroic effort to build social justice, always ready to defend, in any scenario and in any modality, its Constitution and its participatory and protagonist democracy of illegal coercive measures and acts of war and destabilization.

The dignity of the people of Bolivar will remain intact in the face of any supremacist attack, as well as their will to remain free, sovereign and to live in peace.