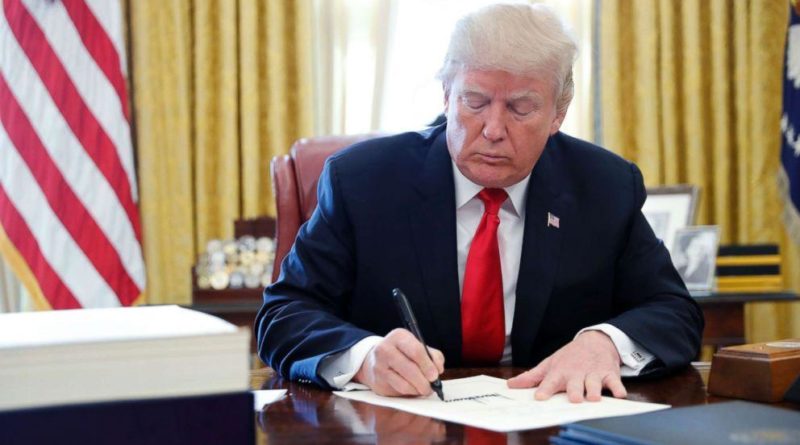 Leaders of the Senate and the House of Representatives of the United States rejected the use of force and military intervention in Venezuela through the text of a bill.

According to the press release, the aforementioned bill, which President Donald Trump must sign, stipulates that “it is the policy of the United States to support diplomatic engagement in order to advance a negotiated and peaceful solution to Venezuela’s political, economic, and humanitarian crisis.”

RELATED CONTENT: ‘It Is Not Enough to Simply Oppose US Military Intervention’: A Response to WOLA on Venezuela (Common Dreams)

“This sends a clear message that Washington is finally recognizing the reality: Venezuela’s crisis will be resolved through a combination of smart engagement and multilateral, targeted diplomatic pressure,” said Geoff Ramsey, Assistant Director for Venezuela at the Washington Office on Latin America (WOLA).

He added that despite “the differences in rhetoric, today both Republicans and Democrats understand that the only way forward for Venezuela is through negotiations that lead to free and fair elections.”

The bill proposal also includes the continuation of funding for the coup plotters disguised as humanitarian aid, support for migrants and an alleged OAS electoral observation mission to Venezuela.

The bill earmarks essential funding for Venezuela’s complex humanitarian emergency, which has led over 4.7 million to flee the country in recent years. The legislation allocates $400 million for humanitarian assistance inside the country and for a stronger regional response to fleeing Venezuelan refugees and migrants across the hemisphere. It also designates $17.5 million for an Organization of American States (OAS) electoral observation mission in Venezuela and to support civil society.

“This section of the bill makes very clear that is the same approach but using a different tone. The OAS electoral missions have a bad reputation around the region and Venezuelan law forbids that kind of foreign interference, so its incorporation into the bill is an indication of a continuation of the regime change operation using a nicer tone,” a Venezuelan international expert said to OT.