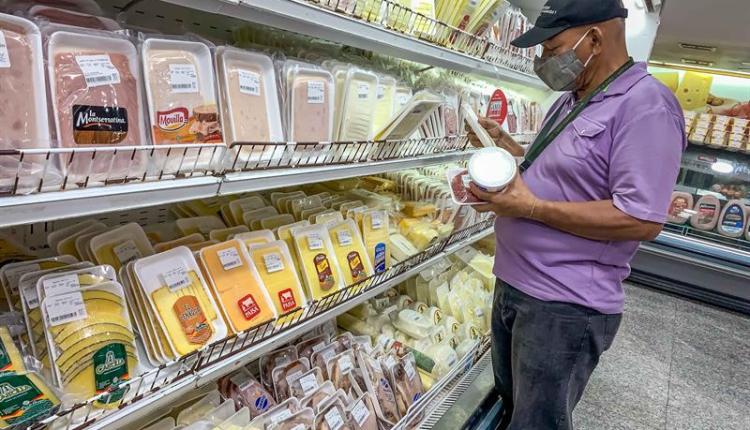 Caracas, October 11, 2021 (OrinocoTribune.com)—According to the figures reported by the Central Bank of Venezuela (BCV), the Caribbean country could be poised to exit the hyperinflationary spiral which has affected millions of Venezuelans since the end of 2018, and has deepened mainly due to the criminal economic blockade imposed by the United States and the European Union in their failed attempt to oust President Nicolas Maduro.

If the monthly inflation indicator is kept below 50% until December, as has happened so far this year, the BCV expects Venezuela to be free from hyperinflation.

The monetary authority reported last Saturday, October 9, that the inflation recorded for the month of September was 7.1%, the lowest since August 2016 when a similar inflation rate of 7.1% was reported, and otherwise bettered only between February and April 2015, when 4.9% inflation was reported for February, 5.4% for March, and 6.4% for April, according to the BCV database.

Inflation slowed in September, as part of a steadily improving trend witnessed since May. The exchange rate with the US dollar stabilized due to the fact that the Venezuelan administration has implemented an informal acceptance of the use of US dollars and other currencies —including cryptocurrencies— in local transactions, and as the result of a rigid monetary policy implemented by the BCV.

RELATED CONTENT: Has Central Bank of Venezuela Been Able to Put the Brakes on Black Market Dollar?

Food basket index
The food basket index in Venezuela (a list of 80 essential products for a family of five) costs 1,310 bolivars, equivalent to $304.85 USD, a decrease from $305.09 reported for the month of August, according to the right-wing Venezuelan Finance Observatory.

However, many in Venezuela have questioned the fact that prices, even when expressed in US dollars, have increased in a relatively significant manner in recent months, increasingly harming the quality of life of many Venezuelans.

According to the statistics of the Central Bank of Venezuela, the country has been mired in hyperinflation since December 2017, just a few months after violent opposition riots, locally called guarimbas, and two years after the United States—under Obama’s presidency—approved the Executive Order declaring Venezuela an unusual and extraordinary threat to US security and opening the door to severe economic sanctions that affect the Venezuelan economy in its entirety.