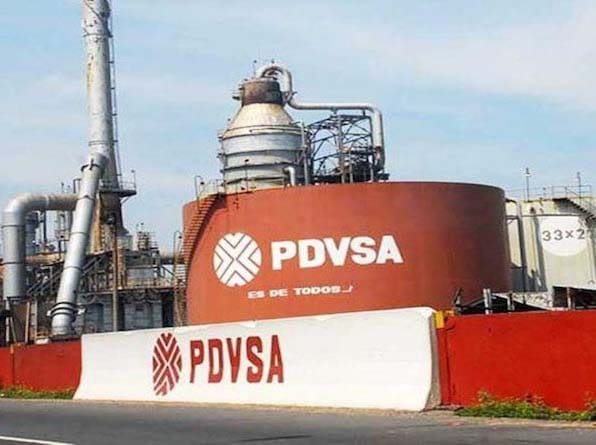 Credit Suisse investment bank has forecast that Venezuela’s gross domestic product (GDP) will grow by 5.5% in the current year.

Among the factors driving the economic growth, the first to be recorded since 2013, “are the positive effects on income due to high oil prices and the widespread use of foreign currency in daily economic activities.” According to Credit Suisse’s latest report, Venezuela may be entering a “new phase.”

“Our estimate for next year assumes the stability of oil production and non-oil GDP growth of approximately 4%,” states the October report of Credit Suisse, the well-known bank headquartered in Zurich, Switzerland. “Although mobility appears higher than in the rest of the region (relative to pre-pandemic levels), Venezuela’s growth will likely be lower than that of the rest of Latin America in 2021.”

The report also states that in 2022, the Venezuelan economy will continue to grow at a 4.5% rate; this would be a 1.5 percentage points higher than previous predictions that spoke of a growth of 3%.

However, Credit Suisse maintains that “high inflation is likely to persist, despite the Venezuelan government’s decision to remove six zeros from the bolívar currency.”

RELATED CONTENT: Has Central Bank of Venezuela Been Able to Put the Brakes on Black Market Dollar?

“We have observed for a long time that the inflation of the bolívar no longer has the impact on real economic activity that it had in the past,” stated Credit Suisse in its report. “However, as a reference, we are revising our annual general inflation forecast for 2021 at 915%, lowered a previous estimate of 1,950%. Our forecast for the end of 2022 is around 800%.”

According to Credit Suisse’s forecast, payment balance will improve in the short term since, due to the stabilization of oil production, Venezuela may generate total revenues of around $15 billion in exports despite being under US sanctions, and imports may rise up to $7.5 billion.

The amount of revenue from oil exports would represent a 170% increase compared to PDVSA’s income in 2020.

Featured image: Credit Suisse forecasts that Venezuela’s GDP will grow by 5.5% in 2021, with rise in oil exports. File photo