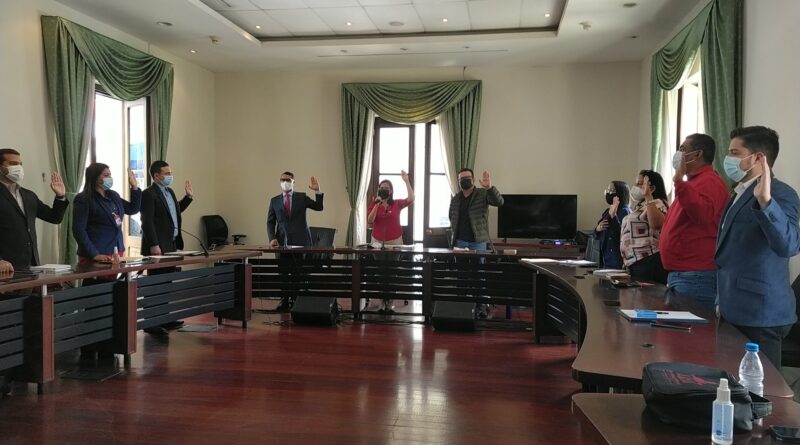 This Thursday, January 20, the Permanent Committee for the Development of Communes of the Venezuelan National Assembly (AN), which is presided over by deputy Blanca Eekhout, was inaugurated and sworn in.

In their first meeting, the members of the Committee addressed the laws which apply to the Communal Parliament and the Communal Cities. The project is designed to complement the work being done towards creating a productive and social economy, which is rooted in socialist spirituality, solidarity and collective commitment.

“We must overcome the logic of the economic war, which is “every man for himself,” solidarity is necessary in order to win, with reciprocity in each region and territory … and the Communal City must be a space that guarantees these conditions,” said deputy Eekhout in a brief meeting with journalists at the Legislative Palace.

Additionally, she stressed that the Communal Parliament, a body of the People’s Power, must be linked to the AN in order to empower the country by debating from the heart of the people.

“This guarantee of meeting and debating with the people will allow us to promote productive economic development, but most of all the social, moral and ethical development that the country needs,” she explained before the cameras of the State-owned TV channel, Venezolana de Televisión (VTV).

According to many analysts, Venezuela’s National Assembly is indebted to the communal movement. This is principally because the Communal City Law and the Communal Parliament Law were approved in first discussion on April, 2021, and since then the second discusión has been delayed.