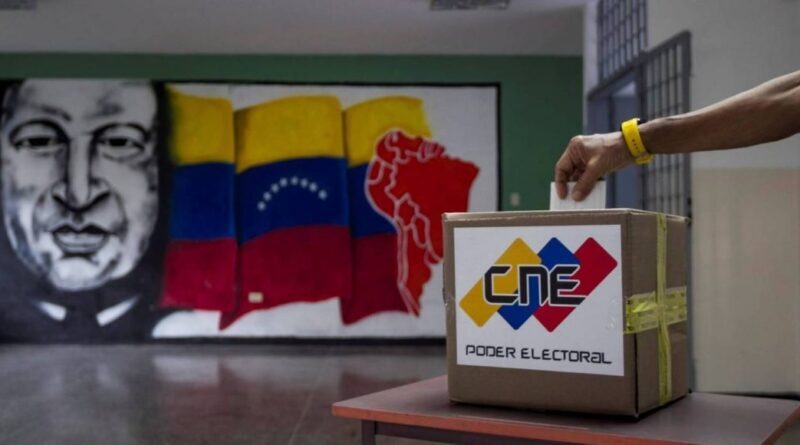 Caracas, Dec 14, 2020 (Orinocotribune.com)— Last Wednesday December 8 the Alliance for Global Justice, and Chicago ALBA Solidarity, in conjunction with the Task Force on the Americas, and the Frente para la Defensa de los Pueblos Hugo Chavez (Canada) sponsored a webinar aimed at providing the first steps in an analysis of the Venezuelan parliamentary elections. The December 6 elections were won by PSUV/GPP, who gained over 71% of the votes of more than 6 million Venezuelans.

In the video below you can enjoy an analysis of the election results for the Venezuelan National Assembly by two on-the-ground observers: Jesus Rodriguez-Espinoza, editor of Orinoco Tribune in Caracas, and Venezuelan-American activist William Camacaro from Valencia, Venezuela. Jesus is the former Venezuelan Consul General to Chicago. William is with the Alberto Lovera Bolivarian Circle of New York and has led many solidarity delegations to Venezuela and elsewhere in Latin America.

RELATED CONTENT: Elections and the Path to Socialism in Venezuela

The introduction was provided by Elane Spivak-Rodriguez from the Alliance for Global Justice, who explains the methodology of the webinar. She was followed by Stansfield Smith from Chicago ALBA Solidarity, who introduced the speakers and then opened the mic for William Camacaro, and then for Jesus Rodriguez-Espinoza. Roger Harris from the Task Force on the Americas was in charge of the Q&A, and the webinar was wrapped up by Nino Pagliccia from the Frente para la Defensa de los Pueblos Hugo Chavez from Canada, who provided an excellent summary of the webinar as well as an accurate contextualization of the electoral fiesta held by millions of Venezuelans.

This webinar marks the resumption of a series of monthly webinars on Venezuela aimed at providing a better understanding of Venezuelan reality, featuring relevant Chavistas chosen specifically for English-speaking audiences.

If you are interested in becoming a co-sponsor of this series of webinars send an email to: chicagoalbasolidarity@gmail.com