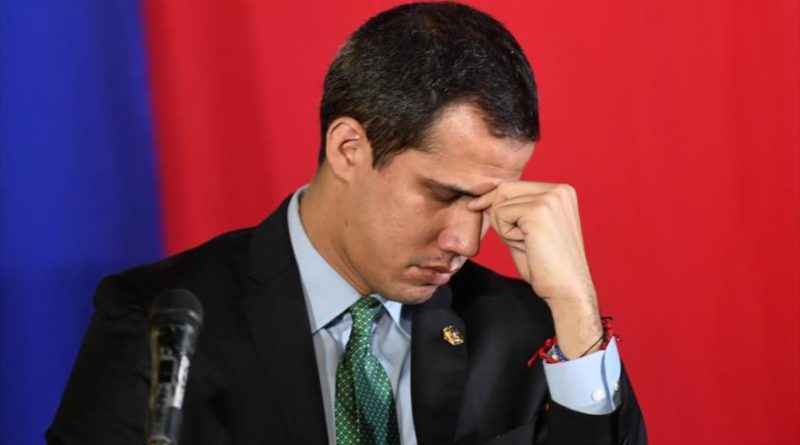 In a statement, several opposition leaders demand that Juan Guaidó “be held accountable” for his activities that have caused a loss of confidence.

Through a statement, María Corina Machado, Antonio Ledezma, Diego Arria, Humberto Calderón Berti, Carlos Ortega and Enrique Aristeguieta Gramcko criticize the opacity that has surrounded Guaidó’s management and the lack of clarification on actions such as the case of the theft of humanitarian aid in Cúcuta, on February 23, 2019, and the “crazy” military uprising on April 30 of that same year.

The text, entitled “Service to the truth: a call to reflection,” is framed within the context of the apparently illegal figure that Guaidó supposedly exercises since January 2019 when he proclaimed himself “interim president” of Venezuela, with the support of the United States, but who has not been able to achieve his goal of displacing Nicolás Maduro, elected president in legitimate elections in May 2018.

The group of anti-Chavistas says they are obliged to reprimand Guaidó “so that he respects and zealously abides by the demands of transparency” and “publicly accounts for his activities”, since, they assure him, he is increasingly losing their confidence.

RELATED CONTENT: UN: Military Deserters Got Access to Armed Drones to Attack Venezuela – Bolton not Happy with the UN

The extreme right opposition leaders in their note also question the actions that led to the failed operation Gideon and also mentions the questionable appointments of the executive board for the subsidiary of Petróleos de Venezuela in the United States (Citgo).

The Venezuelan justice system has opened several cases against Guaidó, including one related to the Gideon operation, a failed naval raid by mercenaries in early May whose objective was to overthrow and kidnap President Maduro, but no arrest warrant have been made public yet.