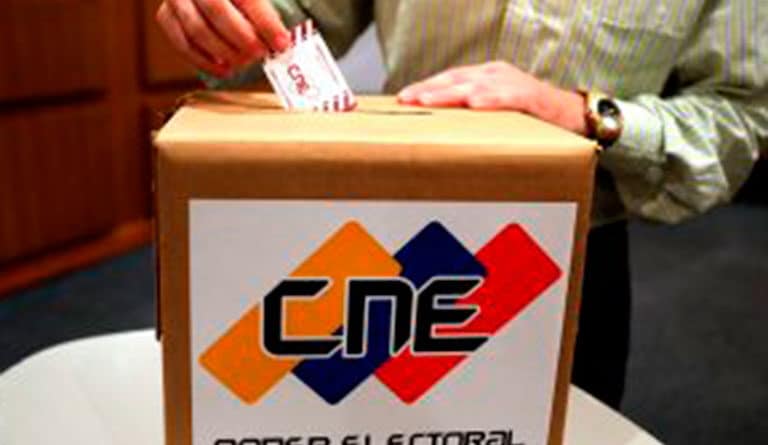 On November 21, the people of Venezuela will elect a total of 3,082 representational positions in the regional and municipal elections.

The principal rector of the National Electoral Council (CNE), Tania D’Amelio, informed this via Twitter. She also posted a chart with the number of positions that voters will elect during the elections.

On November 26, the indigenous representatives of the states of Amazonas, Anzoátegui, Apure, Bolívar, Delta Amacuro, Monagas, Sucre, and Zulia will be elected.

A total of eight legislators and 69 municipal councilors will be elected through indigenous general assemblies.

Featured image: In the upcoming November 21 elections, the people of Venezuela will elect a total of 3,082 government positions. File photo.