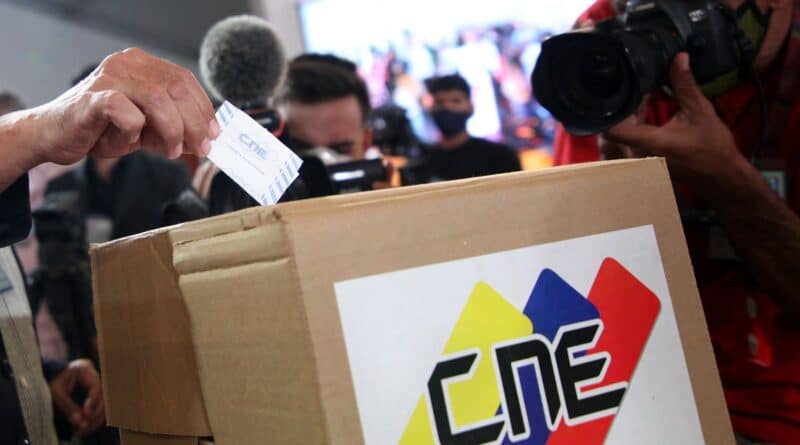 This Tuesday, November 3, the electoral campaign for the 6D parliamentary elections begins in Venezuela, based on the schedule set by the National Electoral Council (CNE), as established by the Constitution of the Bolivarian Republic of Venezuela. On this occasion, 144 deputies will be elected by proportional system (52%) and 133 deputies by nominal system (48%), as part of what was requested by opposition parties before the Supreme Court of Justice, to achieve a more plural and representative Parliament.

In this way, the number of deputies to be elected increases from 167 to 277, meaning 66% more deputies, based on the growth in population density. 107 political organizations, 98 opposition, 30 national, 53 regional, 6 national indigenous organizations and 18 regional organizations participate in this contest.

The conditions of gender parity and alternation are preserved with the nomination of candidates in a formula of 50% for each sex, and if this is not possible, a minimum of 40% and a maximum of 60% per sex is allowed.

In the campaign, ending on December 3, more than 14,000 candidates from the 107 organizations with political ends participate, over 90% of the political groups registered with the CNE. Public electoral campaign events for political and indigenous organizations are subject to the current biosafety protocols to prevent the spread of COVID-19.

The campaign regulations for electoral propaganda allow messages on social media networks, and there will be an alternate website for the parties to promote their proposals and candidates.