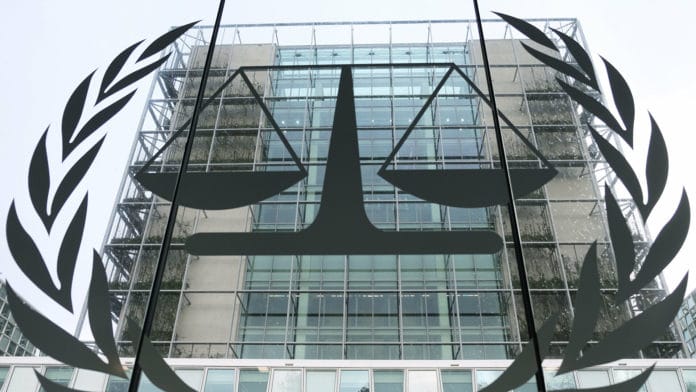 The Attorney General of Venezuela, Tarek William Saab, presented new actions of the Public Prosecutor’s Office before the International Criminal Court (ICC) in order to ensure due process in the preliminary examination underway in the ICC prosecutor’s office and Venezuela’s right to a legal defense.

In this regard, he explained that as a result of Venezuela’s commitment to the ICC prosecutor’s office, the Public Ministry attests to the delivery of its reports regarding the requests of the international body. He also asserted that six documents have been delivered the ICC, including about six thousand pages of investigations carried out by the Public Ministry regarding human rights in Venezuela. 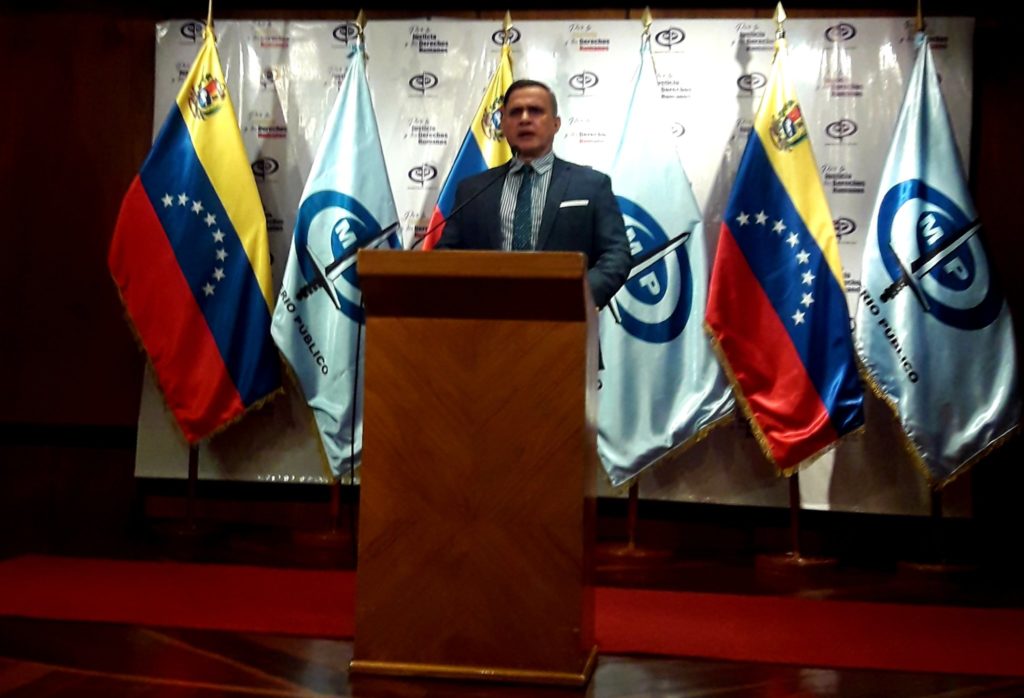 Requests
There are two cases currently being considered by the ICC, classified as Venezuela I and Venezuela II. The first refers to complaints of alleged human right crimes committed by the state, and the second to Caracas’ claim regarding the human rights abuses of the United States’ unilateral coercive measures and their deleterious effect on the Venezuelan people. Saab prosecutor noted that in both cases, Venezuela meticulously presented its reports and evidence without a formal acknowledgment of receipt by the ICC.

“First, we have submitted a request for judicial cooperation in accordance with the provisions of Article 93.10 of the Rome Statute,” said Saab. “This article organizes collaboration between the ICC Prosecutor’s Office and the Rome Statute member states and enables them to request information from the ICC Prosecutor’s Office in order to fulfill their duties. For this reason, we have requested the information on the relevant material, and evidence from the preliminary examination be provided to us.”

Saab reiterated that to date, Venezuela has not been informed about the details of the investigations carried out by the ICC. Once again, he urged reciprocal collaboration and not unilateral positions. He assured that the country is receiving unequal treatment from the organization.

“We expressly request that cooperation be bilateral under the provisions of Article 93.10 of the Statute.”

In addition, the Public Ministry of Venezuela submitted a Request for Judicial Control, pursuant to Article 46.2 of the ICC regulations.

“Our request is based on a detailed analysis of all the cases that the ICC Prosecutor’s Office has submitted to a Preliminary Examination that demonstrates, without mitigation, the biased and concerning treatment that the Bolivarian Republic of Venezuela is receiving,” the prosecutor pointed out.

For its part, the Public Ministry claims protection from the Chamber and hopes that the same treatment that has been given to countries such as Colombia and others will be granted. Colombia has been under examination for almost 17 years and Colombia has received 12 missions from ICC Prosecutor’s Office. On the other hand, Venezuela has not received a single visit. “Despite the fact that we have reiterated on numerous occasions our desire to receive the team of the ICC Prosecutor’s Office,” noted Saab.

In this context, he called for the ICC to put aside any political bias that might affect a visit to Venezuela and due treatment of the procedure.

“We believe that the ICC Prosecutor’s Office should fully report on its position in relation to the information provided by our country and establish, together with it, a joint worksheet,” he added.

The prosecutor asserted that Venezuela has conducted a comparative analysis of 22 preliminary examinations by the ICC Prosecutor’s Office, all of which have reached at least Phase 3, as in the Venezuela I case.