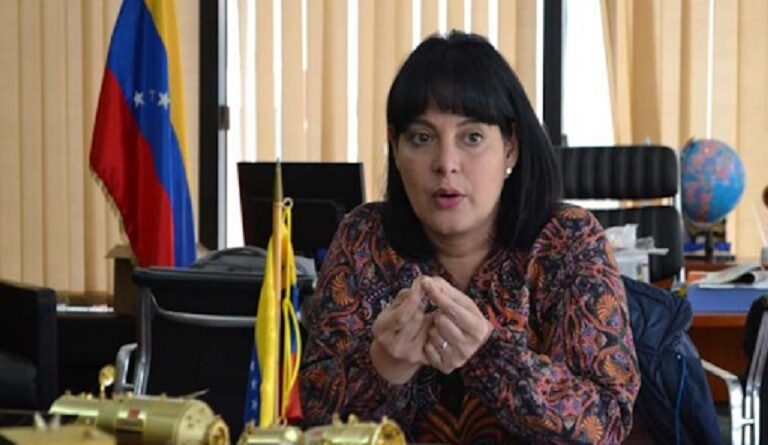 Venezuelan Minister for Science and Technology, Gabriela Jiménez, stated that “if equity in the vaccination process was real, we would have a greater distribution of vaccines amongst the poorest and hence the most vulnerable nations. Vaccine geopolitics has endangered life, and this must not happen. In January we will start vaccinating with boosters to protect our people [from COVID-19].”

The minister made this comment at a COVID-19 vaccination report session led by President Nicolás Maduro. “The virus will continue its evolutionary and mutational course,” Jiménez stated during the meeting. “However, there will also be two important developments: first the development and improvement of new technological models for vaccines, which will prevent the virus from entering the host body and its replication.”

Jiménez remarked that this will most likely be a type of nasally administered vaccine, which would prevent the entry of the virus. The second development, according to her, will be the improvement of treatments that can inhibit the replication of the virus, and therefore, in case of an infection there would be fewer virus particles circulating in the host body.

Jiménez also stressed that the COVID-19 virus would start behaving like the flu and that, as vaccines become more effective, there will be less mutations, and the spread of the virus over time can be controlled.

The estimated time for this to happen, according to the World Health Organization (WHO), may be approximately two to three years, when total control over the novel coronavirus could be achieved.

However, “the virus will continue to circulate in smaller quantities and in an endemic way, until humanity has all the conditions of immunity as well as effective vaccines for its elimination,” stated Jiménez.

Finally, Minister Jiménez pointed out that “what drives the virus mutations is low vaccination rates in countries that have not had access to or were not able to carry out mass vaccination campaigns amongst their population, for example, the case of Africa, Latin America and poorer nations in other continents.”