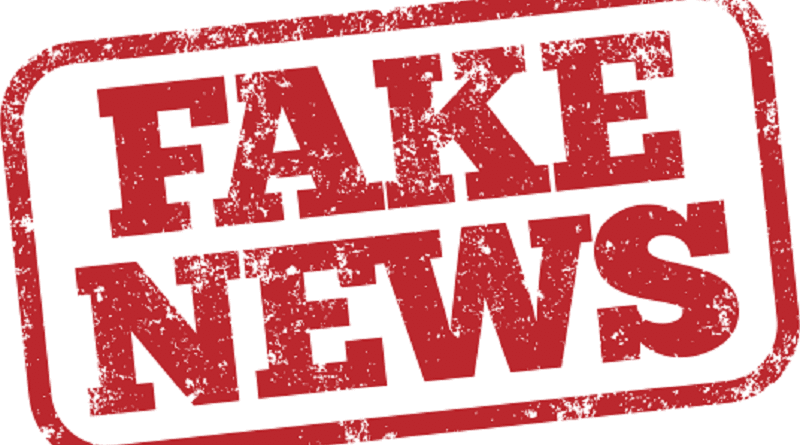 After wrongly blaming Russia for Trump’s election and China for COVID-19, some US officials are now blaming their country’s violent protests on Venezuela.

The Miami Herald reported earlier in the month that a senior Trump Administration official told them that individuals linked to the South American state are supposedly involved in inciting violence in what would otherwise have been the peaceful protests taking place in Florida. One of the state’s senators, Rick Scott, publicly made a similar claim as well, but both officials are wrong.

Alex Rubinstein traced the likely origin of this information warfare narrative in his article for The Gray Zone on 30 May about how “Top Venezuelan opposition leaders blame The Grayzone and Nicolas Maduro for US uprising against police brutality”. The journalist reported how senior members of this movement linked his colleague Max Blumenthal to this conspiracy simply because he was wearing a shirt with an image of the late Hugo Chavez while attending one of the country’s many protests. Blumenthal had previously met Maduro too.

That, however, is all the “evidence” in the public domain for arriving at the far-fetched conclusion that the violence taking hold of some of America’s anti-racist protests across the country is the dirty work of Venezuelan agents for the purpose of destabilizing the US. Journalists, including American ones, sometimes meet with foreign officials, but that doesn’t make them foreign agents. Nor, for that matter, does the wearing of a t-shirt emblazoned with the image of a former foreign leader make one an agent either.

It’s extremely disturbing that another Russiagate-like conspiracy theory is being hatched before the world’s eyes after a single prominent journalist attended a protest while wearing a Hugo Chavez t-shirt. This ominously hints at the possibility of abusing the controversial “Foreign Intelligence Surveillance Act” (FISA) to monitor journalists such as Blumenthal who are known for their scathing critiques of American foreign policy on the false basis that they might be “foreign agents” trying to “destabilize America from within”.

About that, the peaceful protest movement and its occasionally violent manifestations are actually signs of domestic discontent, not a foreign conspiracy. It’s very likely that some extensive influence networks are at work coordinating some of these activities (both legal and illegal), but they’re linked to Democrat-aligned NGOs and criminal organizations, not foreign governments. It’s difficult for some American officials to recognize this because it amounts to a tacit admission that their “shining city on the hill” isn’t so perfect.

It’s much easier to blame these developments on foreign forces for “political convenience”. After all, that’s what the Democrats did with Trump’s surprise election through the Russiagate conspiracy theory and what the Republicans have been aggressively attempting when it comes to blaming China for the COVID-19 global pandemic. The Trump Administration, however, has a visceral hatred of socialism, and considering that a significant share of the peaceful protesters are socialist-inclined, his government thought to blame Venezuela.

The South American state is one of the Western Hemisphere’s few socialist bastions, and it’s easy for the “Cold Warriors” in the present administration to imagine that Venezuela is a modern-day USSR that’s militantly exporting its ideology. This false perception aligns with the accusations that the left-wing militant group Antifa is also allegedly involved in the violence that’s taken hold of some American cities, so it’s relatively easy for the US government to attempt to weave the two together into a unified information warfare narrative.

It remains to be seen just how far this attempt at manipulating American minds will go, but it’s nevertheless worrisome because of all that it implies. Instead of blaming others for its domestic problems, the US must urgently take responsibility for them by acknowledging its long-running social and ideological shortcomings that led it to this point prior to working on redressing any legitimate grievances related to these problems. Thus, blaming Venezuela or any foreign government for the country’s violent protests is counterproductive for all.