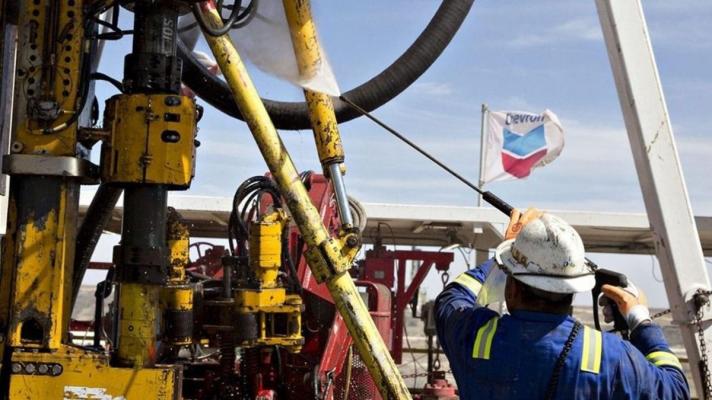 The General License No. 8G of the Office of Assets Control (OFAC) of the Department of the Treasury approved the renewal of concessions granted by the US Government to five US companies operating in Venezuela.

This white house and department of state stenographer is sad for sure, because US regime is delaying final strangulation until June 2021… https://t.co/u4nfjU2V4Y

Every few months the federal government approves the licenses so that these companies are not affected by the US blockade, which “sanctions” any company or entity that does business with the Venezuelan State.

“Many analysts forecasted that this month was going to be the month of final strangulation of the Venezuelan economy by illegal and criminal US sanctions,” said an international expert to Orinoco Tribune, “but this decision is evidence that Washington might be evaluating a different approach towards its failing regime-change operation, aimed at ousting President Nicolas Maduro.”

Featured image: Chevron is one of the companies requesting licenses from the United States (Photo: Reuters)