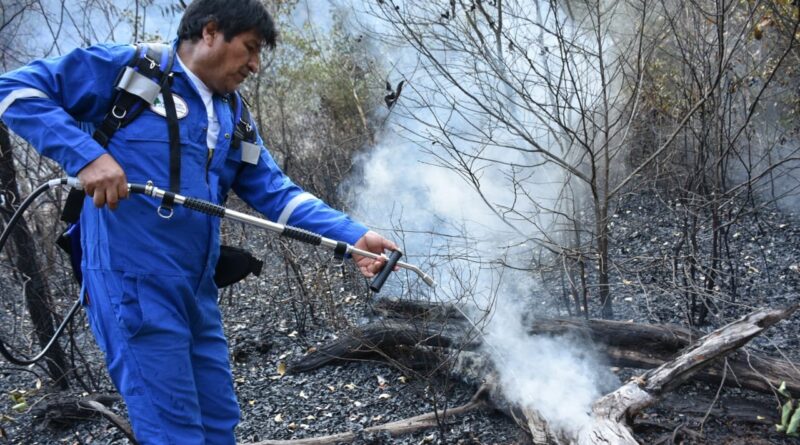 In an interview with Clodovaldo Hernández, sociologist and anthropologist Carla Espósito Guevara explained the reasons why the Bolivian right relinquished power after having carried out a coup against Evo Morales in 2019.

“The first reason is because the victory was too overwhelming, it was really a very similar victory to that of Evo Morales in his first presidential run, the difference between Arce and Mesa is enormous and secondly, the quick count system was suspended,” said the sociologist.

Espósito Guevara was present as an international observer for the last two electoral processes in Bolivia, where she confirmed that both triumphs were for the Movement for Socialism (MAS).

The sociologist proposed that one of the arguments used by the Bolivian right in October 2019 was the interpretation of data produced with the previous quick counting system. But that system was put into question by several international experts, who demonstrated that the alleged OAS fraud was just a maneuver to ignite the coup d’état against Evo Morales.

Another reason why the right relinquished power is because many international observers were present, who from many differing points of view expressed their approval of the general electoral process of last October 18, 2020.