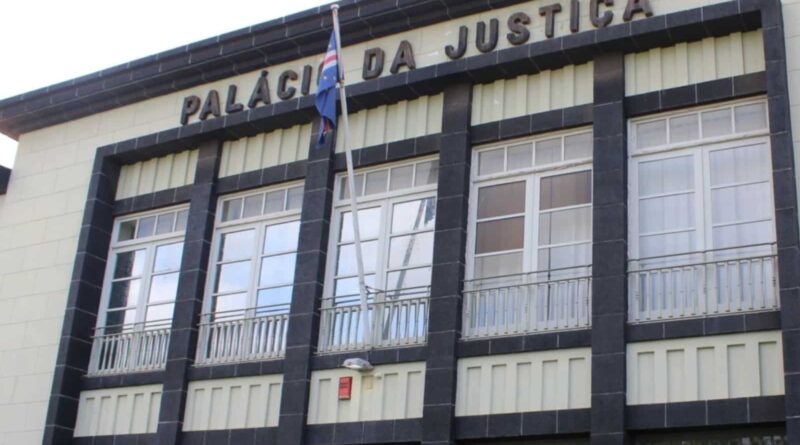 The defense team of businessman Álex Saab, who waa detained amid a series of irregularities on the African island of Cape Verde despite having diplomatic immunity by acting as a special agent of Venezuela, indicated this Monday, August 17 that they are sure that the Supreme Court of Justice (STJ) of that country will reverse the decision of a lower court that authorized his extradition to the United States.

These statements were issued by Arnaldo Silva, a Venezuelan lawyer in Cape Verde, who told the Spanish news agency EFE that they are convinced that the STJ “has no choice but to revoke the sentence in favor of the extradition of Álex Saab.”

Alex Saab has been for year a key actor in the structure built by Venezuela to keep alive the Venezuelan food program known as CLAP which provides boxes of food to 6 million households every month. Due to US sanctions aiming at suffocate Venezuelans and at ousting President Nicolas Maduro, the program has been attacked using all available excuses.

The judgement for Saab’s extradition to the United States was issued on July 31 by the Barlavento Court of Appeal, based on the island of San Vicente, located in the north of the West African island country.

Saab, 48, was arrested on June 12 when his plane stopped to refuel at the Amilcar Cabral International Airport on the northern island of Sal — the most important in Cape Verde — in response to a request from the United States, which had not yet been made official through Interpol, and wasn’t until a day later, a situation that in itself is already indicated as irregular and in violation of international standards of due process.

According to the Trump administration, the request for arrest and extradition is due to the fact that Saab belongs to an alleged network — without showing any evidence in this regard — that carries out illicit activities such as money laundering, corruption and embezzlement that would be related to the so-called “cartel of the suns” allegedly directed by President Nicolás Maduro.

Since Saab was arrested in strange circumstances, both he and his defense have denounced the illegal process that has victimized the businessman, lacking justice and out of all diplomatic order, in addition to receiving cruel treatment and being exposed to risks against his health, such as being made vulnerable to a Covid-19 infection.

The government of Cape Verde once Saab was detained — denounced as a kidnapping by him and his defense – has always been inclined to carry out extradition, a process ratified by the Court of Appeal.

Faced with this series of irregularities, Saab’s defense filed an appeal last Friday before the STJ.

In favor of Saab

Attorney Silva, who has powers granted by the Attorney General’s Office of the Republic of Venezuela to represent the interests of Venezuela in Cape Verde in matters concerning the case, explained that there are several reasons to wait for a ruling favorable to Saab.

“For now, the grounds for the judgment of the Court of Appeals are practically non-existent, consisting of a simple reproduction of what the Americans put into the process,” Silva explained to EFE in Praia, the Cape Verdean capital on the southern island of Santiago and headquarters of the STJ.

Silva indicates that the Barlavento court “ignored all the efforts made by the defense and did not pronounce a word on the legal reasoning presented by it.”

He said that there are sentences on similar cases to Saab’s, such as that of an Iranian citizen and a Pakistani — “with the aggravation of much more serious charges” — claimed by the US and whose extradition was approved by the Leeward Court of Appeals, but rejected later by the STJ in 2017.

“The STJ, with the same composition and the same judges as now, relied on the question of the penalties attributable to the accused in the country requesting the extradition, considering that there was no guarantee that these penalties were appropriate and adjusted to the practices in Cape Verde for the same crimes, with the risk of both people being sentenced to life imprisonment,” he said.

According to Silva, the 2017 sentence is applicable to the Saab case, so the STJ “is obliged to take that precedent into account and revoke the sentence of July 31 of the Barlavento TA, under penalty of contradicting and discrediting itself.”

In the judgment of July 31, 2017, the Court of Appeals asserts that Saab will not incur “the death penalty or any other that may result in irreversible damage to the integrity of the person, that is, of a perpetual nature or of indefinite duration” and that “he will not be extradited to a third country.”

The ruling adds that the decision is also made on the principle of reciprocity, but recognizes that, due to the limitations imposed by its extradition and immigration laws, “the United States is not in a position to guarantee that same reciprocity.”

“I am convinced that the STJ will revoke the decision of the Court of Appeals because that will be the most appropriate result,” Silva stressed, calling the Barlavento court’s resolution “very unfair.”

After the arrest of the businessman, Venezuela indicated that Saab is a Venezuelan citizen and a “special agent” of the government, who was “in transit” in Cape Verde, which is why the defense maintains that “he had the right to personal inviolability as diplomatic special envoy from Venezuela.”

Last week, former Spanish judge Baltasar Garzón, who is a member of Saab’s legal team, accused the United States and the Donald Trump regime of “orchestrating” for political and electoral reasons and benefits the extradition of the Colombian/Venezuelan businessman.