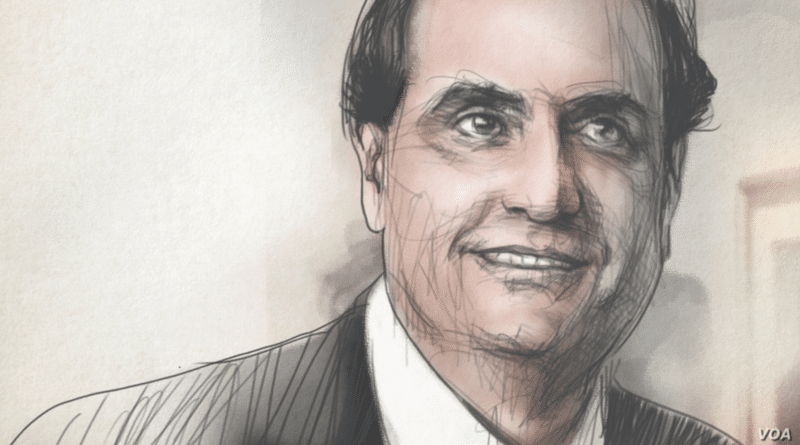 Through a letter, the businessman Alex Saab, denounced all the violations of his political and human rights after being illegally detained in Cape Verde at the request of the United States, a process that he described as a “kidnapping” and a “great injustice.”

In the letter addressed to the Prime Minister of Cape Verde, a West African island country, Ulisses Correia e Silva, and published by Cape Verdean media, Saab stressed again that he is a “special envoy of the Bolivarian Republic of Venezuela” and denounced being a victim of a great injustice because his diplomatic immunity is being violated.

“When I was illegally detained in Cape Verde on June 12, I was traveling to Iran on a special humanitarian mission under the condition of special envoy, with full diplomatic immunity under international law,” he explained in the letter written in the Sal prison where Saab is currently in detention.

The businessman pointed out that the Interpol red alert for his arrest “was issued on June 13,” one day after his arrest, “for which I was basically kidnapped,” according to excerpts from the letter released by the local newspaper “A Semana”.

“An officer who did not identify himself, but spoke perfect English (…), locked me in a cell for two days without food or light. During this period, the officer “energetically” insisted that I sign my voluntary extradition order, which I rejected,” the businessman describes. He is accused by the United States of allegedly belonging to a corruption network without the presentation of a single piece of solid evidence.

In the text, Saab lashes out harshly against the United States, a country that “has made public its objective of changing the government in Venezuela” and he reproaches its unfounded accusations as lacking “concrete evidence.”

He adds that his only link with the US is the existence of payments made to US bank accounts.

“It is hard for me to accept that, even after Venezuela has officially declared my diplomatic immunity, you have done nothing to rectify the situation. I have no doubt that your inaction will have legal and political consequences,” Saab writes to the Prime Minister of Cape Verde.

Saab reiterated that his imprisonment has harmed his health, “I have lost almost 20 kilos of weight,” he said.

He also said that they have only given him access to “rudimentary medical care” and stresses that arrested local drug traffickers receive better treatment than he has.

“I only ask for justice and that Cape Verde, as a member of the UN, respect my diplomatic immunity and allow me to return to my country,” he stressed.