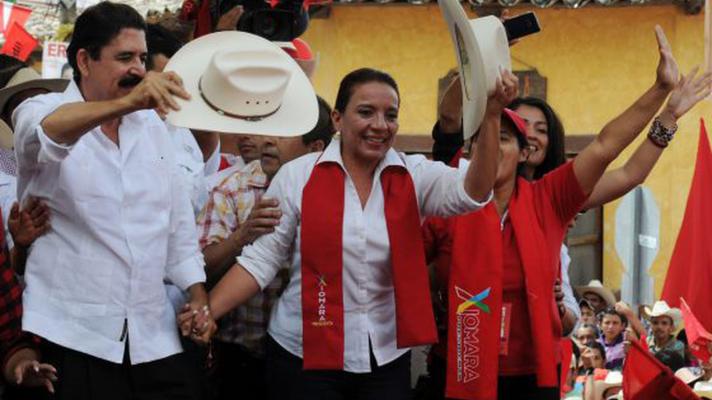 The leader of the presidential race in Honduras is Xiomara Castro, candidate of the party of Liberty and Refoundation (Libre) and wife of former president Manuel Zelaya, deposed in a US-led coup in 2009.

According to a poll conducted by the Center for Democracy Studies (CESPAD), 38% of Hondurans intend to vote for Castro, compared to only 21% for Nasry “Tito” Asfura, candidate of the ruling National Party of Honduras (PNH).

Unemployment is considered to be among the main problems in the country, according to 70% of Hondurans. About 55% mentioned corruption as one of the main issues, while 50% named poverty and 33% pointed to the COVID-19 pandemic. 64% of those polled said they would go to vote.

General elections in Honduras will be held on November 28. Residents will elect a president, 128 members of Congress, and 128 deputies, 20 members of the Central American Parliament, and 298 municipal mayors.

The March primaries in Honduras were held against the backdrop of a scandal involving the incumbent president. During a trial in New York, drug trafficker Geovanny Fuentes claimed that the head of state received bribes of up to $250,000 from drug traffickers.

The ruling party’s candidate, Tito Asfura, won 62.7% of the vote in the party’s primaries. The candidate of the Liberal Party of Honduras (PLH), Yani Rosenthal, obtained 45.5% and Libre’s Xiomara Castro, 70%.