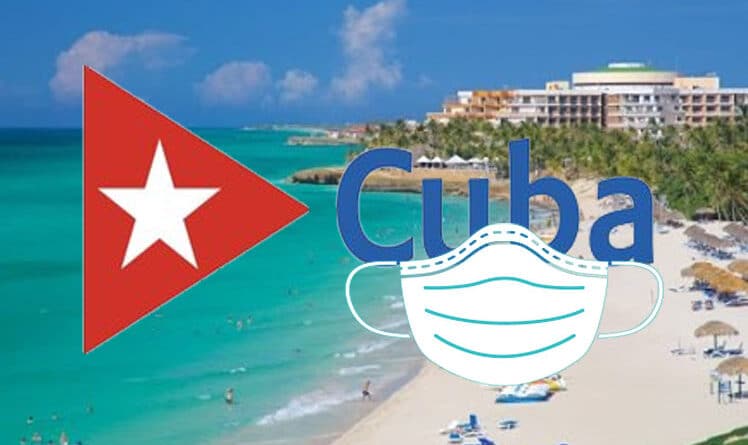 A total of 34 airlines requested authorization to travel to Cuba following the reopening of all the country’s international airports, industry sources reported on Thursday.

According to Brigadier General Armando Luis Daniel López, president of the Cuban Civil Aeronautics Institute (IACC), prior to the closure of the terminals as a result of the COVID-19 pandemic, there were sixty companies that flew to the island, and little by little they are asking to return, reported Prensa Latina.

On March 23, 2020, Cuba canceled commercial air operations, including charter and scheduled flights, which were resumed on October 15 at all airports except Havana, which resumed its functions last Sunday.

However,  this Thursday on the Round Table television program the IACC representative specified that during the closing period there were 2,380 humanitarian, cargo, medical collaboration, and evacuation flights.

For his part, Roberto Peña, president of the Cuban Aviation Corporation, said that on the island, as in the rest of the world, there is a 50 to 60 percent decrease in the movement of travelers, in comparison to 2019.

However, Peña stressed, Cuba took advantage of the pandemic to carry out maintenance work on the terminals and runways, and to renovate the catering center, which was remodeled in accordance with international standards.

Regarding airport personnel, Colonel William Pérez, deputy chief of the General Customs of the Republic (AGR), assured that so far no one was infected through these measures, and highlighted the preparation of workers to guarantee the safety and agility of operations in terminals after reopening.

The AGR director reported that the customs policy remains unchanged, including the authorization to import medicines without cost and up to twenty-five kilograms of personal items.

Dr. Carmelo Trujillo, head of International Sanitary Control of the Ministry of Public Health (MINSAP), explained what the protocol is like at the points of entry to the country, where health personnel take PCR samples from all passengers regardless of their nationality.

The MINSAP official called for travelers to exercise discipline and remain isolated until they have the result of said tests, which can take between twenty-four and forty-eight hours. In the case of residents in Cuba a second sample is taken for added security, on the fifth day.

On the other hand, he pointed out that the sanitary fee of thirty dollars, established in resolution 293 of the Ministry of Finance and Prices, will allow Cuba to sustain the cost of the measures applied at the border while the island faces a strengthening of US sanctions and blockade.