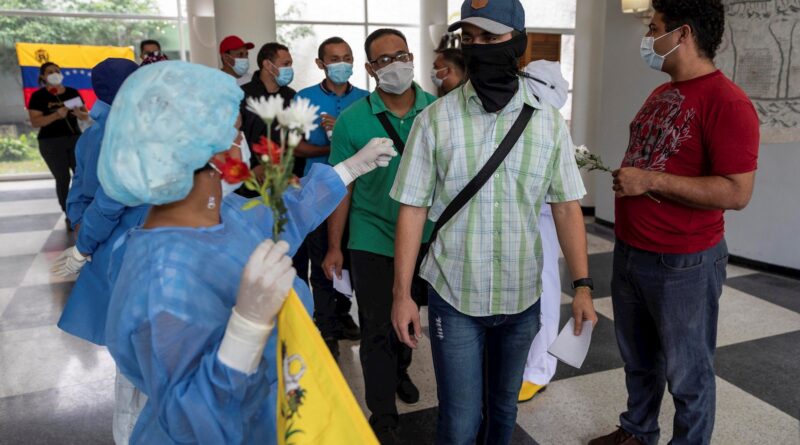 This Wednesday Freddy Ñáñez, Venezuelan new Minister for Communication, announced the virus statistics through his social networks, reporting that in 24 hours 759 Venezuelans were infected, out of which 745 are community infections and 14 are international -13 from Colombia (entered through Apure) and 1 from Brazil, 8 men and 6 women, including six minors-.

Currently throughout the national territory there are 65,225 recovered patients, 9,269 active cases, 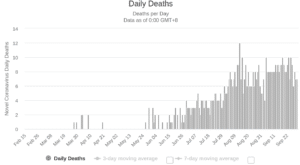 RELATED CONTENT: A Month and a Half Ago the US Stole Ships from Liberia with 3 Million Barrels of Gasoline: President Maduro

The pandemic was decreed in Venezuela on March 13 this year, in that sense 199 days and 29 weeks have elapsed.

Venezuela is surrounded by countries where covid-19 has had catastrophic results like Brazil and Colombia and besides Venezuelan receiving during the pandemic an influx of more that 80 thousand migrants (officially) returning from those countries, Venezuela shows one of the lowest death rate in the world, due to a good and responsible handling of the pandemic by Venezuelan authorities. 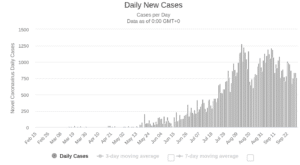 Venezuela is currently in third place in Latin America in the number of deaths per million inhabitants with 22, just after Uruguay (14) and Cuba (11), according to the statistical service worldometers.info, while Peru (981), Bolivia (683), Brazil (680), Chile (669) and Ecuador (646) are among the worst ranked at this key indicator in Latin America and also in the world. The United States is among the worst ranked in the world with 642 deaths per million inhabitants. 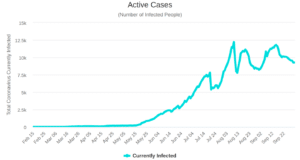 Many right wing media outlets point at an alleged under-counting of cases in Venezuela but the reality points actually towards countries like Colombia, Peru, Ecuador and Brazil when talking about that issue or morgues, hospital and cemeteries collapsed. All this happens under terrible US sanctions and economic blockade and under threat of a US military assault.