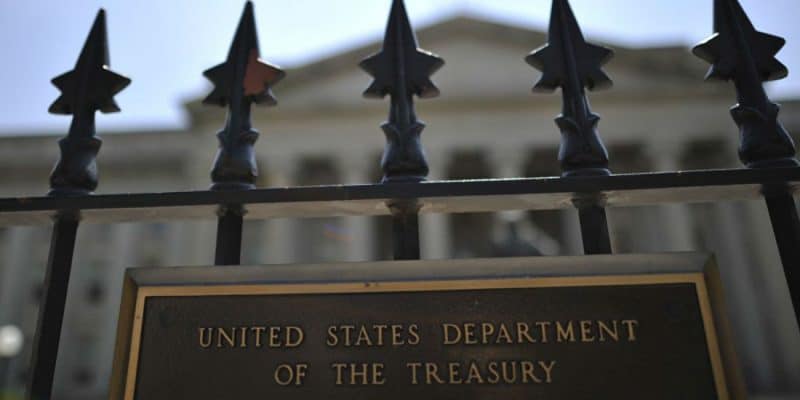 Venezuela once again expressed its firm rejection of the interventionist policy of the United States government that intends to “unleash judicial persecution against officials and former officials of the Venezuelan government based on lies and insults.

RELATED CONTENT: A Month and a Half Ago the US Stole Ships from Liberia with 3 Million Barrels of Gasoline: President Maduro

Below is the full official statement translation:

RELATED CONTENT: 745 Covid-19 Cases and 7 Deaths Reported in Venezuela on Wednesday – One of the Lowest Death Rate in Latin America (Analysis)

Once again, like 21st century cowboys, they resort to the strategy of offering rewards for the detention of public servants. In this case, they attack, without any basis, former minister Luis Motta Domínguez and former vice minister Eustoquio Lugo, in another of their infamous actions of aggression against the Venezuelan State.

The Bolivarian Government of Venezuela is proud of the men and women who, in spite of the threats, slanders and intimidations, remain firm in the defense of both their personal integrity and that of the Republic and its democratic institutions.

By appealing to lies and the pretense of judicializing the political and economic aggression against Venezuela, the dominant elite of the U.S. has failed again and again and is destined to fail a million times, by crashing against the courage and dignity of a free people, heir to the most noble struggles and causes, willing to give up everything to defend their Homeland.