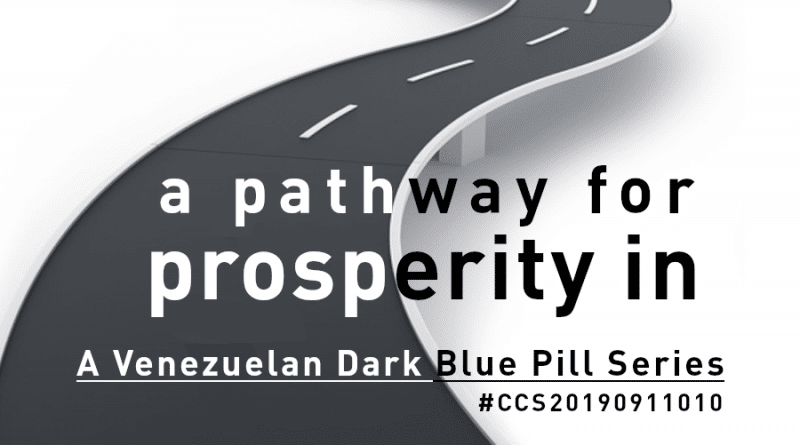 Strategic Industrial Development, a pathway for a healthy economy.

Early this month President Nicolás Maduro summoned all Venezuelan scientists and innovators alike to submit projects or products into the National Plan for Technological Innovation (PNIT), a stimulus program managed by the Ministry for Science and Technology (MPPCT).

Subsequently Ms. Gabriela Jimenez, the head of the MPPCT, also announced that nine thousand million Bolivares, equivalent to 450,000 USD as of today’s exchange rate, have been allocated to the PNIT to fund initiatives that address our most pressing needs within the Agriculture, Electrical Generation, Water Works and Transportation sectors.

The PNIT platform had been previously deployed at least 5 times over the last 10 years and while many initiatives were funded, it is unknown which ones were successfully implemented within the public or private sector, which ones prevailed over time and most importantly what were the overall quantitative or qualitative benefits delivered to the nation. If projects or initiatives do not improve existing solutions for local and/or global human needs or problems, then such efforts are not to be called innovation.

What has kept us underdeveloped is not our lack of initiatives, neither our lack of a truly visionary and strategic leader within a global landscape since former President Hugo Chávez was indeed both, but rather an absolute disregard of an objective method for selecting and putting together an ethical, coherent and experienced executive body able to flawlessly implement the relentless industrialization efforts fostered by the Bolivarian government.

Although it is urgent that the Ministry of Industries and National Production works closely with MPPCT to identify and resolve all the technological bottlenecks from their production lines, it is even more critical and important that all the organizational issues that have historically existed in the public sector are promptly recognized and professionally addressed, with the aid of experienced advisers, since it is humans and not machines who actually work together to create and commercialize goods and services at home and/or abroad.