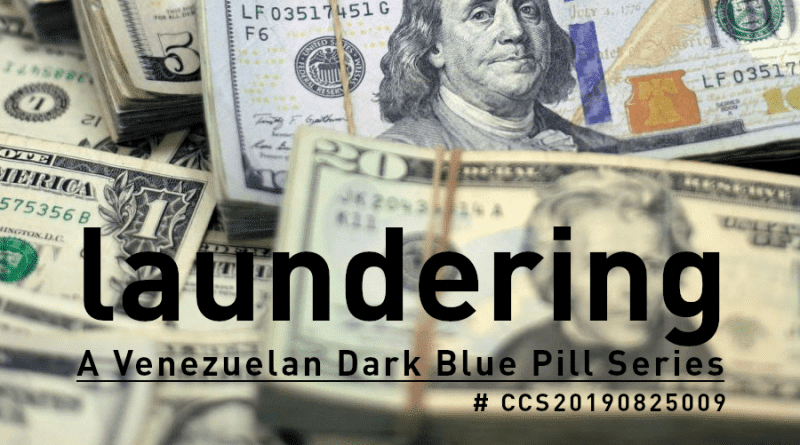 It is arduous to create value, hence earn honest wealth.

A specter has been haunting Venezuelan politics since 1989, the specter of the Caracazo. Although it was not the domestic oil price increase alone the underlying cause of such disturbances then, but rather a deprecated economic model that at last collapsed by a single tap of the International Monetary Fund, it was indeed a local protest driven by the gasoline and transportation fare hike that ignited riots nationally.

Ten years later international crude prices dropped to $11 per barrel, reaching WWII rock-bottom levels. Shortly after winning his first elections, former president Hugo Chávez started rallying among OPEC members to work together for a common cause: fairer petroleum prices. His vision and rhetoric worked and the future markets adjusted to a renewed supply strategy, to the point of reaching an unprecedented price ceiling of $150 per barrel in 2008.

During this period of national bonanza our domestic gasoline prices remained untouched; this orthodox economic policy enabled thousands of Colombian smugglers to shift their operations to El Dorado of the XXI century, given that beyond what its main usage is known for, gasoline is also use for cocaine producing.

The sudden riches made by selling bootlegged petrol, acquired in Venezuela basically for free, at international market prices was a golden opportunity that Mr. Alvaro Uribe did not want to miss out on it either. As a result, the Colombian Government issued new laws to enable gasoline storage and re-distribution facilities and border-specific currency exchange rates to make licit what is not elsewhere in the world.

This savage out-flux of gasoline severely impacted the Venezuelan states near the border in two ways: a) all law-abiding citizens suffered the difficulties implied by not having access to petrol and b) greedy nationals exacerbated the crisis by joining their fellows-in-crime smugglers for a few dollars or more, all of which come from drug trafficking activities.

When our bonanza vanished as international oil prices dropped, new smugglers emerged now carrying coffee, corn flour, sugar, pasta, cooking oil, powder milk and many other basic food staples across the border, and selling them in dollars. This pattern inevitably pushed domestic inflation to the sky and exacerbated an unprecedented devaluation of our national currency.

Early this year domestic price controls were de facto eliminated, thus freeing the local market forces; however, the international market forces have been openly intervened by a U.S. led financial embargo, pushing even further our currency devaluation and overall inflation. As a result most domestic prices are now anchored at, and sometimes traded with, U.S. dollars, thus perpetuating a vicious cycle of money laundering.

There most appropriate ways for the Bolivarian government to rise victoriously from this epic and complex war for our economic independence is twofold: