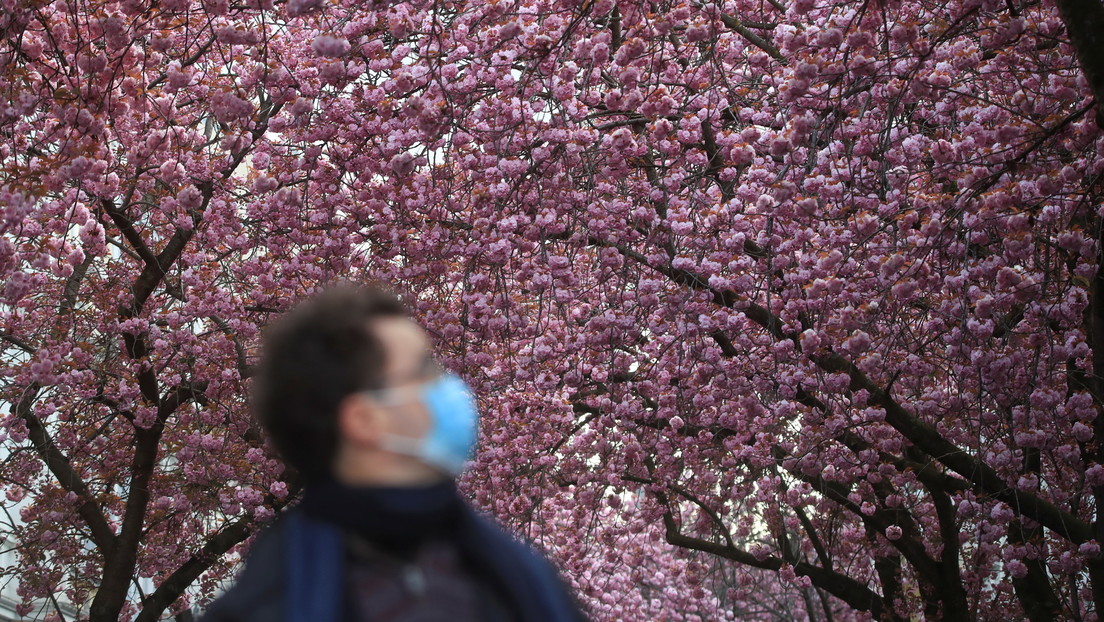 Although other mechanisms of transmission “may also contribute,” the team suggests that airborne transmission is dominant and urges healthcare authorities to act accordingly and “without further delay.”

There is “strong and consistent” evidence that the SARS-CoV-2 virus is predominantly airborne, so public health authorities must act accordingly and “without further delay,” warns a new article by an international group of scientists published in The Lancet .

Although other routes of contagion “may contribute” also, the team suggests that airborne transmission is the dominant one, and presents ten pieces of evidence that support this hypothesis:

1- At the outset, the authors cite superpropagation events, which, in fact, “may be the main drivers of the pandemic.” “The high incidence of such events strongly suggests the prevalence of aerosol transmission,” the article notes.
2- They also cite the transmission of the virus “between people in adjacent rooms, but never in the presence of each other,” as has been observed in quarantine centers.

3- Third, asymptomatic or presymptomatic transmission of coronavirus from people who “do not cough or sneeze” is likely to account for at least a third, and perhaps up to 59% , of all transmission globally, which “supports a predominantly airborne transmission,” they emphasize.
4- The scientists also emphasize that the transmission “is greater indoors than outdoors, and that it is substantially reduced with indoor ventilation.”
5- Furthermore, they indicate that infections have been documented in healthcare organizations where strict precautions have been applied against exposure to droplets but not to aerosols.
6- “Viable SARS-CoV-2 has been detected in the air,” the authors point out, recalling how in laboratory experiments the virus remained infectious in the air for up to 3 hours.
7- Another evidence is the detection of the virus in air filters and building ducts in hospitals with COVID-19 patients, where it could only reach “through aerosols.”
8- The researchers also highlight “studies involving infected caged animals that were connected to uninfected animals caged separately through an air duct,” and which have shown that the transmission of the coronavirus “can only be adequately explained by aerosols.”
9- “To our knowledge, no study has provided strong or consistent evidence to disprove the airborne SARS-CoV-2 hypothesis,” the study authors argue.
10- On the other hand, “there is limited evidence” to support other dominant transmission routes, they conclude.

“A slap to WHO”
One of the researchers involved in the study, the Spanish physicist José Luis Jiménez who is currently at the University of Colorado Boulder (USA), added in a press release that the evidence supporting aerial transmission is “overwhelming,” reason why he urges the World Health Organization (WHO) and other relevant agencies to adapt “their description of transmission to scientific evidence so that the focus of mitigation is on reducing airborne transmission.”

In his statement to the media, Jiménez called the findings a “slap in the face of WHO,” since—he asserted—”their narrow-mindedness and their reluctance to accept the overwhelming evidence of transmission through aerosols, as well as to clearly say that surface transmission is rare, is causing greater number of infections and making it difficult to control the pandemic.” “It is urgent that the WHO rectify its position, given the very slow vaccination in many countries, the appearance of new more contagious or more lethal variants, and the possibility that the vaccines that have been developed may not work as well,” he emphasized.