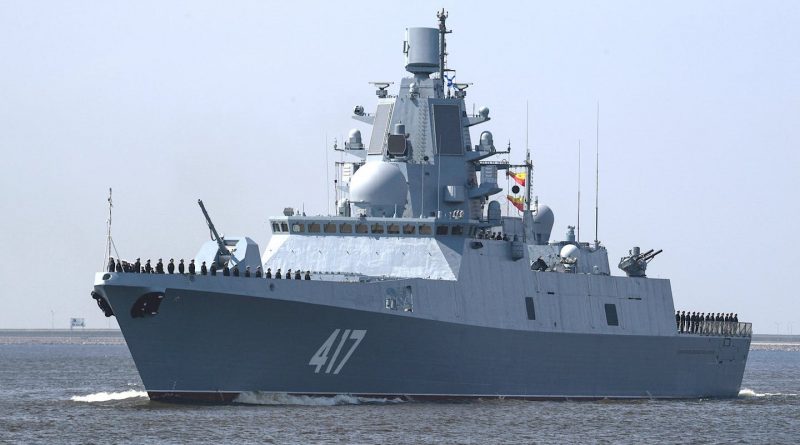 An agreement was signed during a meeting held on Thursday in Moscow between Russian Defense Minister Sergey Shoigú and his Venezuelan counterpart Vladimir Padrino López.

Russian Defense Minister Sergey Shoigú and his Venezuelan counterpart Vladimir Padrino López signed an agreement on warship visits to ports in both countries at a meeting in Moscow on Thursday.

Also, during the meeting the ministers discussed the situation in the South American country, as well as addressed issues of bilateral military and technical-military cooperation.

At the same time, Shoigú has stated that Moscow supports the independent foreign policy of Caracas and its resistance to Washington’s attempts to promote a coup in Venezuela.

“We support the efforts of the leaders [of Venezuela] to implement an independent foreign policy and to counter the attempts of the United States to change the legitimately elected government,” said the minister, adding that Russia follows “closely” the events that take place in the Bolivarian country.