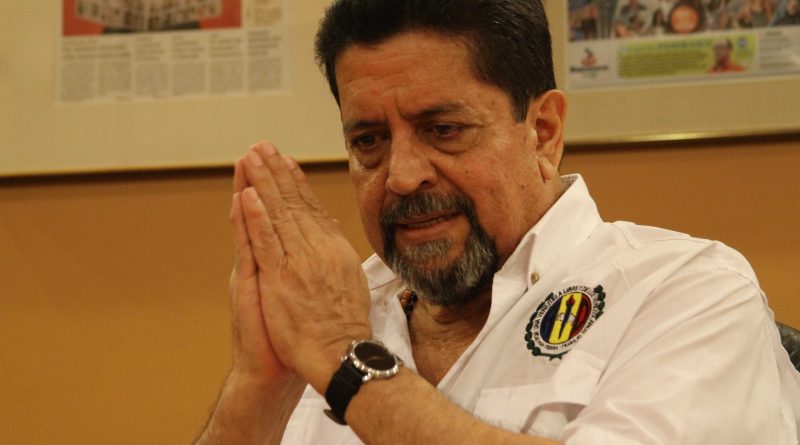 The first vice president of the National Assembly, Edgar Zambrano, said Tuesday that the only mechanism that will help the country solve its problems is politics and not violence, but that this should be practiced intelligently by the leaders of both factions.

For the “Accion Democratica” deputy, who by the way always referred to President Nicolás Maduro as “Nicolás” and to deputy Juan Guaidó as “Juan”, the key is to seek recognition from the other and proposals that contribute to overcoming the crisis.

“We have said that the national problem has to be solved by politics, there is no other mechanism that can somehow resolve this situation,” he said during a telephone interview in the program “The Power is in the Union” conducted by Chúo Torrealba.

Although he participated very visibly with Guaidó in the coup attempt on April 30, Zambrano rejected the use of violence.

Zambrano was the first released as part of the agreements reached between the government and a part of the opposition within the framework of the National Dialogue Table, signed about two weeks ago at the Yellow House.

“They have to understand that politics is the solution to the problem, and for that there has to be an intelligent attitude, both of the part that represents Nicolás ( Maduro ), and the part that Juan represents,” he said.