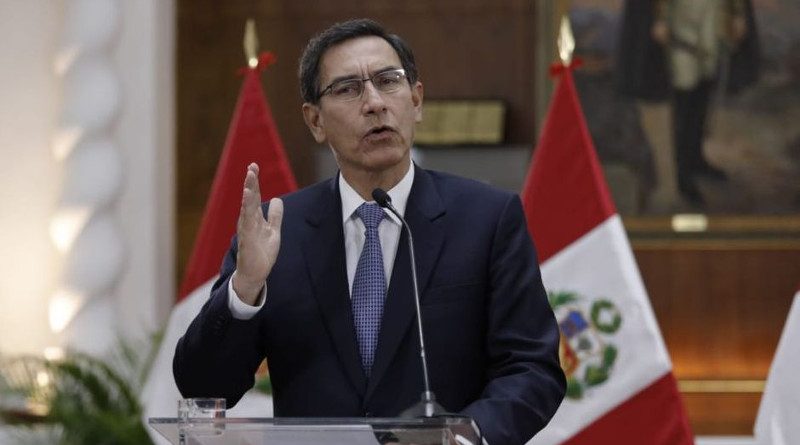 After Venezuela’s denunciation of xenophobic attacks against its citizens in several Latin American countries, the government of Peru, through its Foreign Ministry, not only denied that this occurs, but also assures that these are “unfounded” accusations.

“The government of Peru strongly rejects unfounded accusations about acts of xenophobia allegedly executed or tolerated by the state,” says Official Communiqué #028-19.

According to the government of Martín Vizcarra, the only person responsible for the situation of Venezuelans is the Venezuelan government, which for months has been silent on the problem, an issue that is not new to social networks.

In addition, Lima assures that it has received in “an attitude of solidarity” more than 850 thousand Venezuelans and reiterates that it rejects “all forms of xenophobia”.

“In doing so, Peru renews its traditional state policy to promote and defend human rights without discrimination. Therefore, the government of Peru condemns without exception any form of xenophobia.”

That is why Peru, according to the statement issued by its Foreign Ministry, has initiated an orderly migration process, referring to the restrictions on the entry of Venezuelans and the expulsion of dozens of them, and it remains “in contact” with Deputy Juan Guaidó and his team, which they consider “the legitimate authorities of Venezuela.”

For months, videos about attacks on Venezuelans in various areas of Peru, by ordinary citizens and even by regional authorities, have been viralized on social networks.

In recent weeks, audiovisual materials have been published in which there are even alleged abuses of power by law enforcement authorities of the Andean country, which include the confiscation of products from Venezuelans, arrests, beatings and even xenophobic insults.