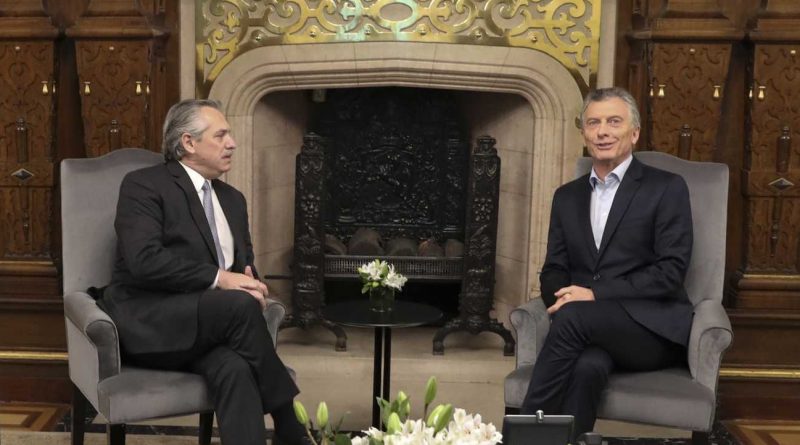 The usual photograph where a handshake and the typical smile are captured, between the newly elected and outgoing president of Argentina, this time did not go unnoticed, because this Monday, October 28, Alberto Fernández and Mauricio Macri, posed for Clarín, in the first meeting after the election results were made public Sunday night.

This Sunday, the leftist candidate Fernández, accompanied by former President Cristina Fernández, won presidential elections in Buenos Aires without need for a second round, after obtaining 48.04 percent of the votes, while Macri, who was going for re-election got only 40.44 percent, after 97.598 percent of the polling stations had been scrutinized.