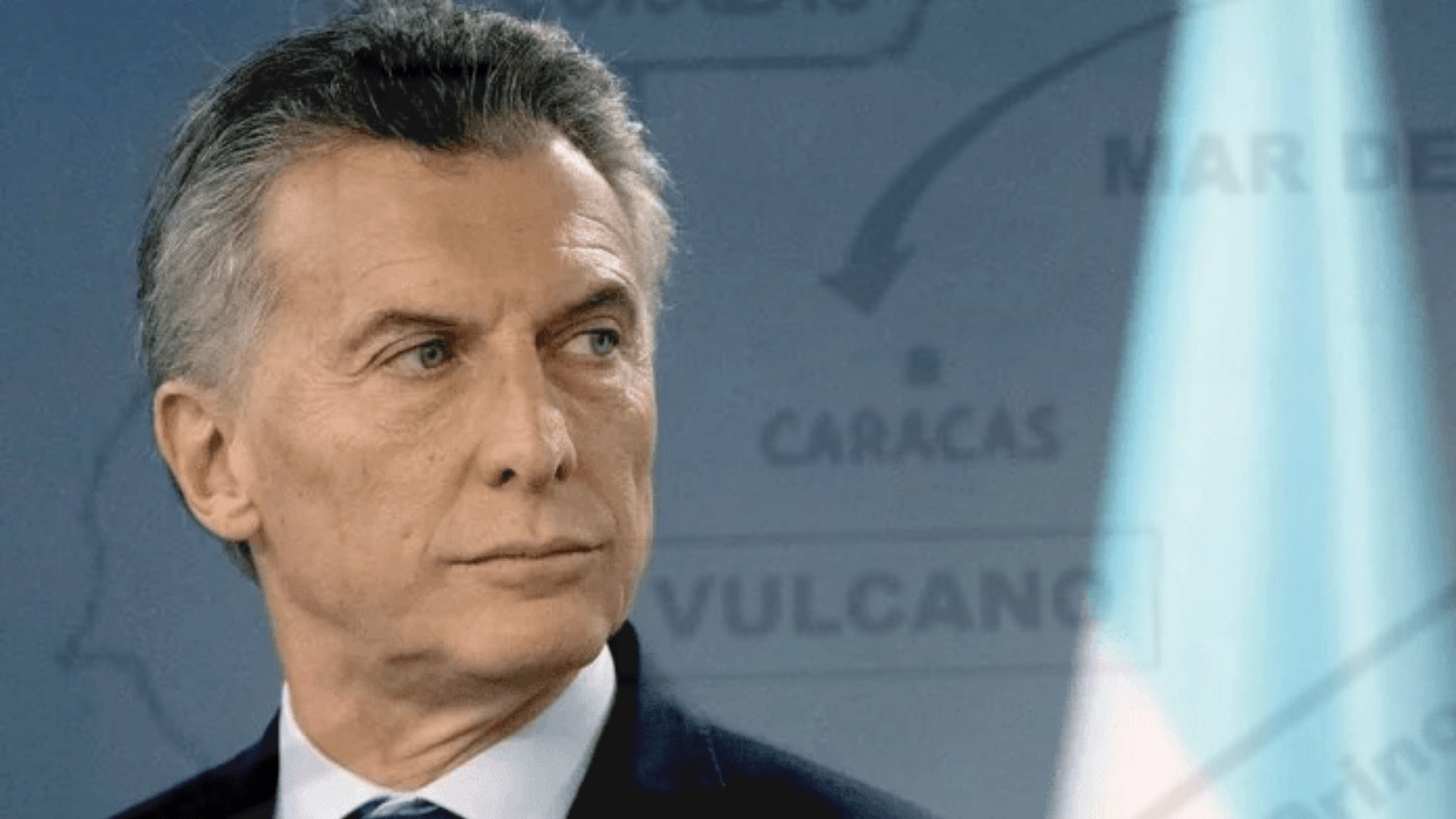 Former Argentinian president Mauricio Macri with a map from the Puma military drill in the background. Photo: RedRadioVE.

Jorge Taiana has requested a comprehensive report in order to determine the details of the military exercise known as “Puma.”

The Argentine Defense Minister, Jorge Taiana, reported this Wednesday, February 16, that he is exhaustively investigating the military drill that was organized against Venezuela, simulating a “humanitarian” invasion during the administration of former Argentine President Mauricio Macri.

In an interview to the news agency Télam, the senior official remarked that “it is not surprising that the government of Macri, who was an active member of the Lima Group, had an interventionist attitude against Venezuela.”

“As a result of this information, I have requested an exhaustive and detailed report of all the actions related to said exercise, known as ‘Puma,'” in order to determine if the current regulations were complied with: the Law on Intelligence, Defense, Internal Security, as well as the nature and objectives of said exercise,” commented the head of the Defense Ministry.

RELATED CONTENT: Argentina’s Army Prepared for an Invasion of Venezuela in 2019

Taiana also pointed out that said report will make it possible to clearly establish all of the responsibilities, both political and military, that could emerge from the facts and the corresponding investigations.

When referring to the position of the current Argentine Executive, he said “the government of the Front of All has always defended non-interference in the internal affairs of States, the peaceful solution of disputes, regional integration and the preservation of South America as a zone of peace.”

In this sense, Venezuelan President Nicolás Maduro stressed that “the state of law on the continent has gone to the extreme of breaking all the rules of the game, which are coexistence and diplomacy between our nations; they have disregarded international law. Hopefully someone in Argentina will dare to raise their voice to investigate this complaint. It is something very serious,” in a reference to the Puma military drills.

Maduro then added that “Venezuela is a peaceful nation, but we are also warriors, and thanks to the Bolivarian National Armed Forces, the courage, bravery and the civic-military union, none of these invasion attempts or armed aggressions could materialize in an effective way.”

Meanwhile, the president of the National Assembly, Jorge Rodríguez, urged the Argentine Congress to investigate the revelations regarding the invasion of Venezuela contemplated by the Argentine Army, between April and July 2019. “It is very sad that the military aggression against another country was not investigated,” he said.

At the same time, he suggested the possibility of creating a commission of deputies to travel to Argentina to follow up on this process, which could investigate Argentina’s support for the military strategy of the United States, which sought to overthrow President Nicolás Maduro.

Featured image: Former Argentinian president Mauricio Macri with a map from the Puma military drill in the background. Photo: RedRadioVE.