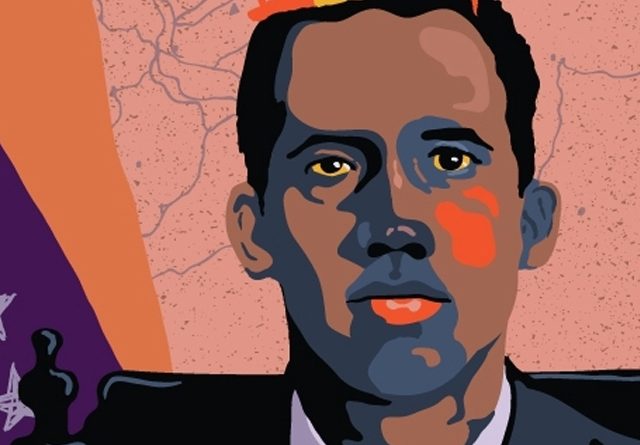 The self-proclaimed “interim president” of Venezuela, Juan Guaidó, on Monday, September 16, proposed his separation from the position that he appointed himself to without any democratic sustent and requested the resignation of the Venezuelan president Nicolás Maduro, as a solution to the crisis.

“Therefore, I make public our proposal for a solution that the regime denied: the resignation of Maduro and my separation from the presidency in charge, and the formation of a plural Government Council to give entry to humanitarian aid and call free presidential elections.”

The proposal came a few hours after the announcement of a new permanent dialogue table with some anti-Chavista parties. In response the self-proclaimed mentioned that this proposal was already agreed upon during the Norway talks.

What he forgot to say is that in the negotiation process adopted in Barbados, everything had to be settled in order to sign the agreements unlike the “partial agreements” methodology implemented in the new dialogue mechanism.

Guaido also forgot to say that his separation from an artificial post will not change the current Venezuelan political life because his “interim presidency” is a media product with some implications outside of Venezuela but with zero implications inside Venezuela.

Additionally he forgot to mention that Venezuelan authorities decided to pause their participation in the Norway talks because the real counterpart in the negotiation – the US government- approved last august 5th a new round of sanctions against Venezuela. And the Venezuelan anti-chavismo leadership requested a meeting with Washington a few days later and Washington decided not to receive this delegation.

Besides all these set backs to the Norway talks, President Maduro announced on Tuesday September 17th that he is still open to advance in that negotiation process and reiterated his invitation to all political stakeholders to join the new dialogue table.