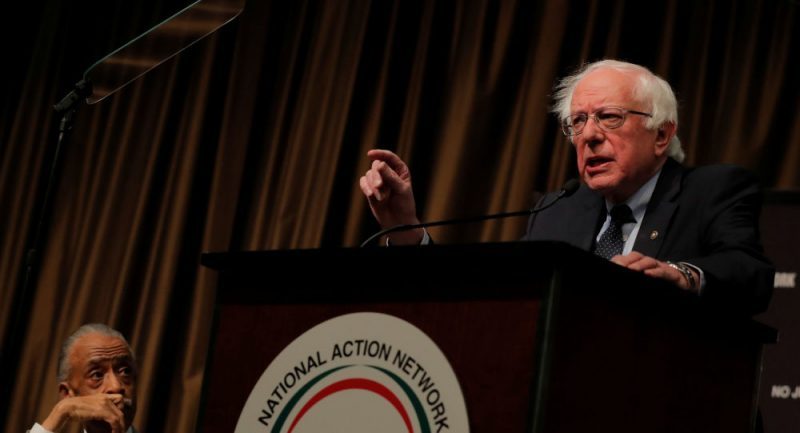 A Democratic candidate for the US presidency in the face of the 2020 elections, Bernie Sanders, described the current Israeli government as “racist” during a meeting with voters organized by CNN.

According to the American politician, he is not “anti-Israeli” and even “has family in Israel,” but can not support the actions of Benjamin Netanyahu, “a right-wing politician who, I believe, is treating the Palestinians in an extremely unfair manner. ”

The Democratic senator also stressed that “the US gives billions of dollars in military aid to Israel,” but his opinion – which is “not radical” – Washington “should deal with the Middle East on equal terms” and “unite the peoples in instead of supporting a single country that is now run by a right-wing government, which is racist. ”

Earlier, Sanders said in an interview with NBC that he “frankly expected Netanyahu lose the election.”