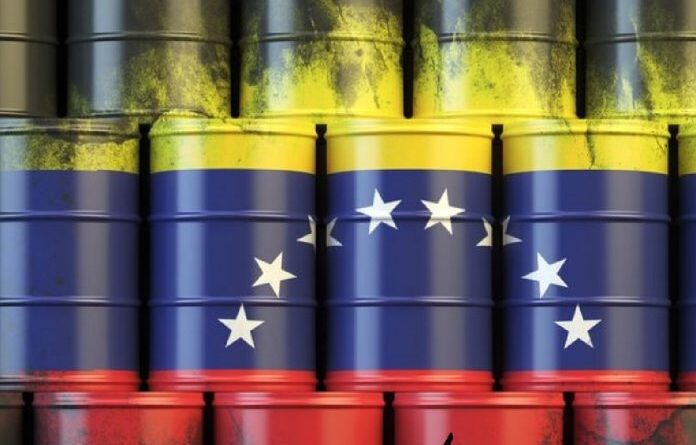 On Saturday, December 25, Venezuelan Minister of Petroleum, Tareck El Aissami, informed that the country has exceeded the production goal of one million barrels per day of crude oil despite the illegal blockade imposed by the United States and the European Union.

In a Christmas message, the Venezuelan minister thanked the efforts of the workers of the oil industry and the state-owned Petróleos de Venezuela (PDVSA), especially exploration and production personnel and joint ventures.

“I have seen them,” said El Aissami. “Despite the threats of the criminal blockade of the United States, here is a people standing, with dignity and in the vanguard, the workers of the oil industry.”

The Venezuelan oil industry is one of the most affected by the policy of illegal sanctions imposed by the US government and the European Union, but its workers and managers are looking for solutions to raise production.

At the end of August, Executive Vice President Delcy Rodríguez had informed that “these coercive measures have sanctioned 192 people, 150 companies, 69 vessels, 30 oil tankers and 58 aircraft. In addition, seven executive orders have been issued blocking the oil industry.”