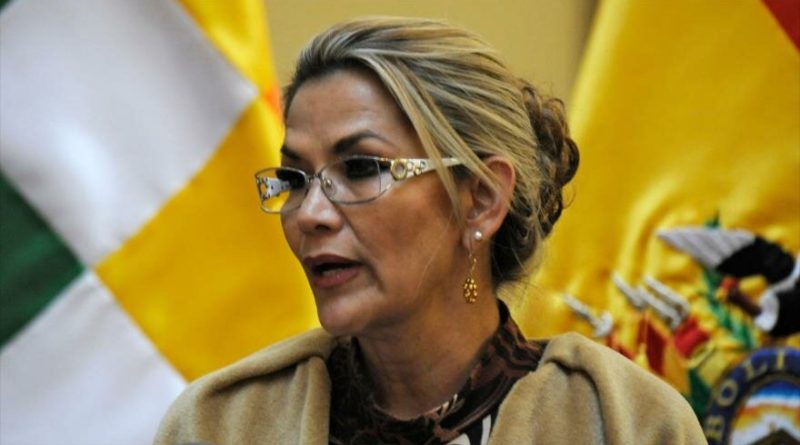 The de facto government of Bolivia announces that it is eliminating the visa requirement for the entry of tourists from Israel and the US, another step that changes the policy followed by Morales.

The self-proclaimed interim president of Bolivia, Jeanine Áñez, explained that the cancellation of visas for the US and Israel seeks to open trade and promote tourism, particularly in the northern part of the Andean country.

“We have the need to open ourselves to the world and that does not mean losing our essence, our culture, let alone our identity,” said Áñez.

RELATED CONTENT: Interim Añez Angry at Not Being Invited to Alberto Fernández’s Inauguration

Insisting that Bolivia needs commercial openness to increase the flow of tourism and requires foreign investments, the self-appointed president highlighted the enormous contributions of Israel and the United States to the development of tourism and investments in all regions in the South American country.

On the other hand, the self-proclaimed Bolivian president critucuzed the mandate of the deposed president, Evo Morales, because Israeli citizens had to apply for visas, generating “damage” to Bolivia.

Morales (2006-2019) was one of the leaders most critical of the Israeli regime, whom he accused of having committed genocide and crimes against humanity against the Palestinian people in the besieged Gaza Strip. In addition, he recognized Palestine in 2010 as an independent and sovereign State.

Since taking power after a coup d’etat, Áñez has taken radical turns in Bolivia’s foreign policy, with immediate and controversial measures, such as the restoration of ties with Washington and the Tel Aviv regime.

In November, the chancellor of the government imposed in Bolivia, Karen Longaric, declared the resumption of ties with the Israeli regime, which were broken in 2009 by then President Morales.

Likewise, Añez has taken other steps related to Washington’s policies, including the expulsion of all Venezuelan diplomats representing the government of Nicolás Maduro.