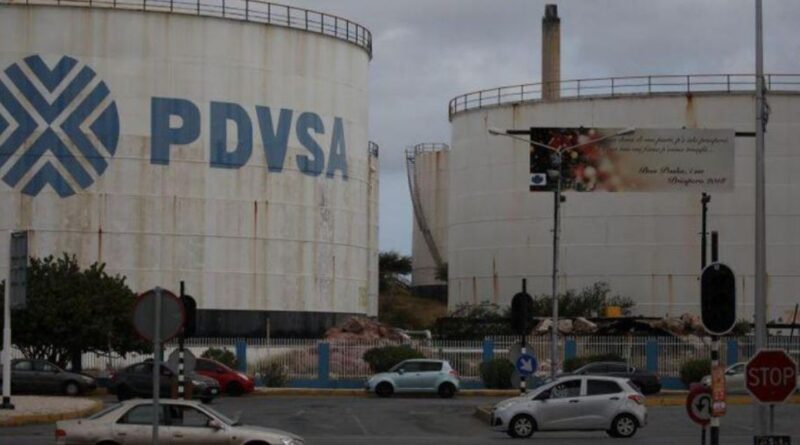 The government of the Caribbean island of Bonaire, a colony belonging to the Netherlands, ordered state-owned Petróleos de Venezuela (PDVSA) to empty the tanks and pipelines at its 10 million barrel Bopec terminal, allegedly due to environmental risks.

In a statement on Wednesday, Bonaire’s Inspectorate for the Environment and Transportation (ILT) said PDVSA had not carried out maintenance projects in recent years due to lack of financing, which creates a risk of leakage.

“The ILT considers this unacceptable and is taking the necessary steps to eliminate risks,” the agency said.

PDVSA did not respond to a request for comment.

The move is the latest blow to PDVSA’s oil refining and logistics network in the Dutch Caribbean islands off the coast of Venezuela.

The company’s contract to operate the Isla de Curaçao refinery expired and the Aruba government took control of the refinery, which was run by PDVSA’s subsidiary Citgo.

RELATED CONTENT: US Looting of Venezuela: These 6 Banks Have Frozen $4.6 Billion Belonging to Venezuelans (Sures)

Since 2017 Venezuela has suffered though illegal economic and financial sanctions affecting mainly the production capacity of its oil industry. PDVSA’s crude production has plummeted, while it has cut investment in its assets abroad.

The ILT said there were five tanks in the terminal filled with fuel oil, and that Bopec reported in July that the floating roof of one tank had a leak, which could cause a spill in the event of heavy rains.

It added that the terminal docks were in such bad shape that ships could not load or unload oil.