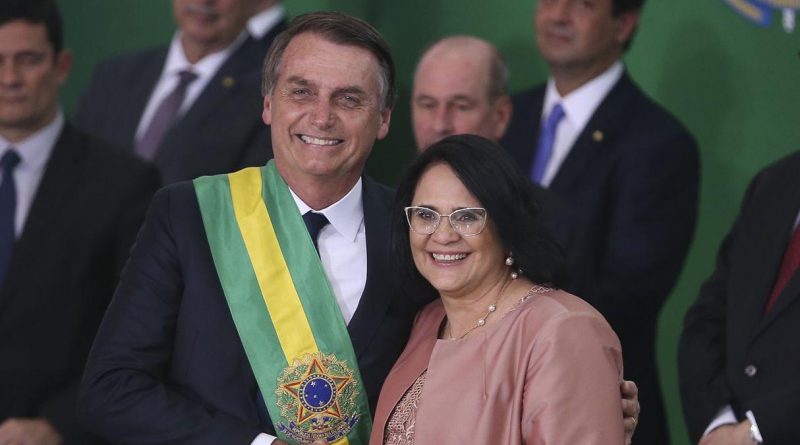 For the Brazilian minister for Women, Damares Alves, the girls of the island of Marajó, in the state of Pará (north) are raped because they do not wear underwear because they are poor.

So to end this drama, Alves proposes to take a panties factory to the area to generate jobs and so that the girls get cheaper clothes.

“We have to take a calzones factory to Marajó to create employment and for the girls get cheaper [garments],” she said. “We are looking, if someone has an underwear factory and wants to collaborate with us, step up,” she said.

The controversial statements were given by the minister in the presentation of the Abrace Marajó plan, which seeks to reduce the sexual exploitation of girls, adolescents and women in this area.

This is not the first time that Damares Alves causes a stir in public opinion. When she assumed the portfolio of Minister of Women, Family and Human Rights, she said that women must be submissive to men in marriage, because this is “their Christian conception”.

She also lashed out at the Disney animated film “Frozen” which she said turns girls into lesbians and added that in this “new era” that Brazil lives “boys will wear blue and the girls pink”.

Alves is known for opposing abortion and feminism and is the only woman in Jair Bolsonaro’s cabinet.